I've thought about trying to send stuff to people, but most of the stuff is too big and not practical to send. I did find a home for my old stone walls. It was nice to get those out of the closet

I went to the hardware store and spent $0.80 on some real wire. 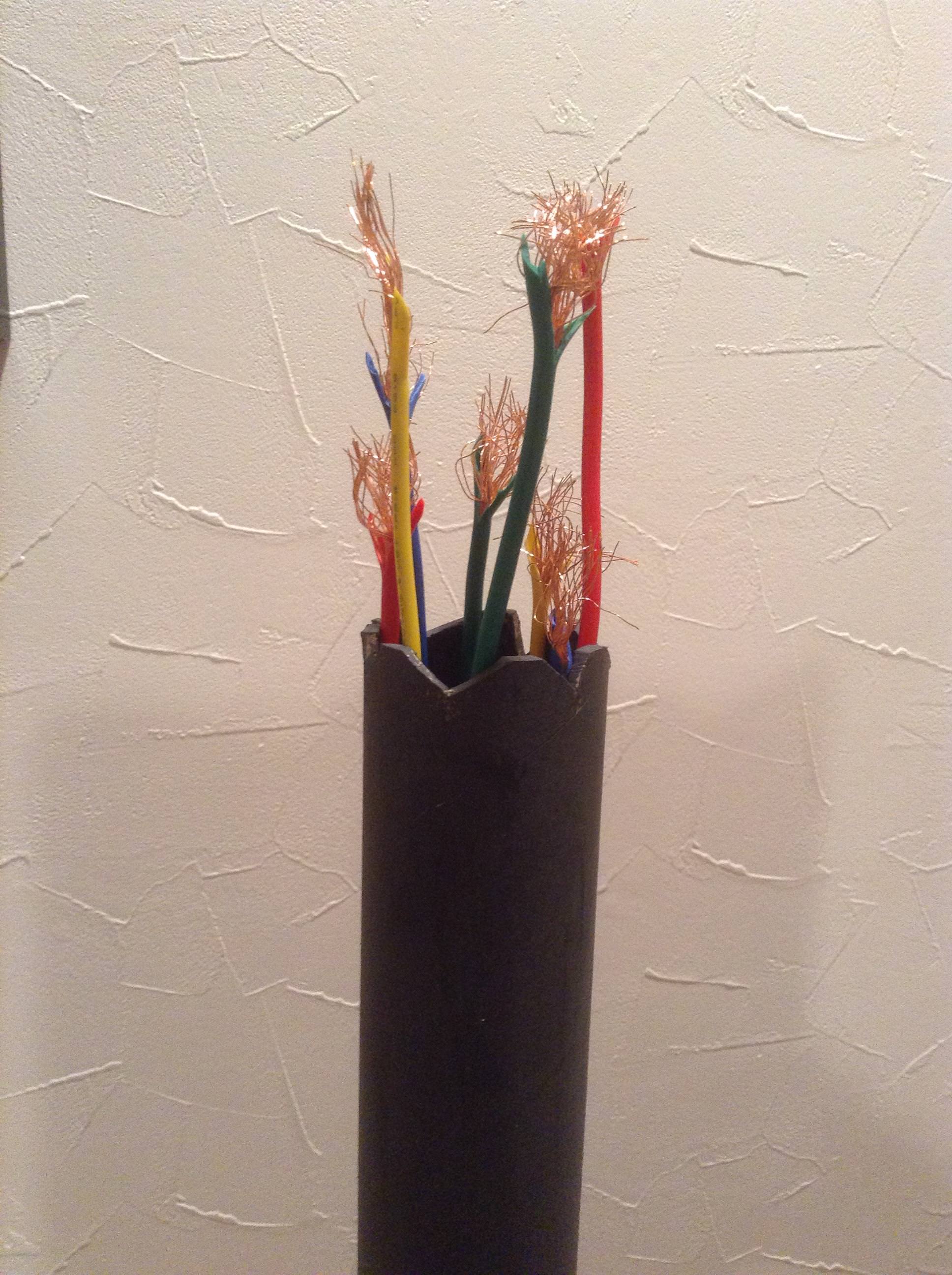 The foil wires looked cheesy but they sort of comically fit better. The real wires are too real but not. Anyway, not going to over think it. (Again) I'm going with the real wires. Maybe ... 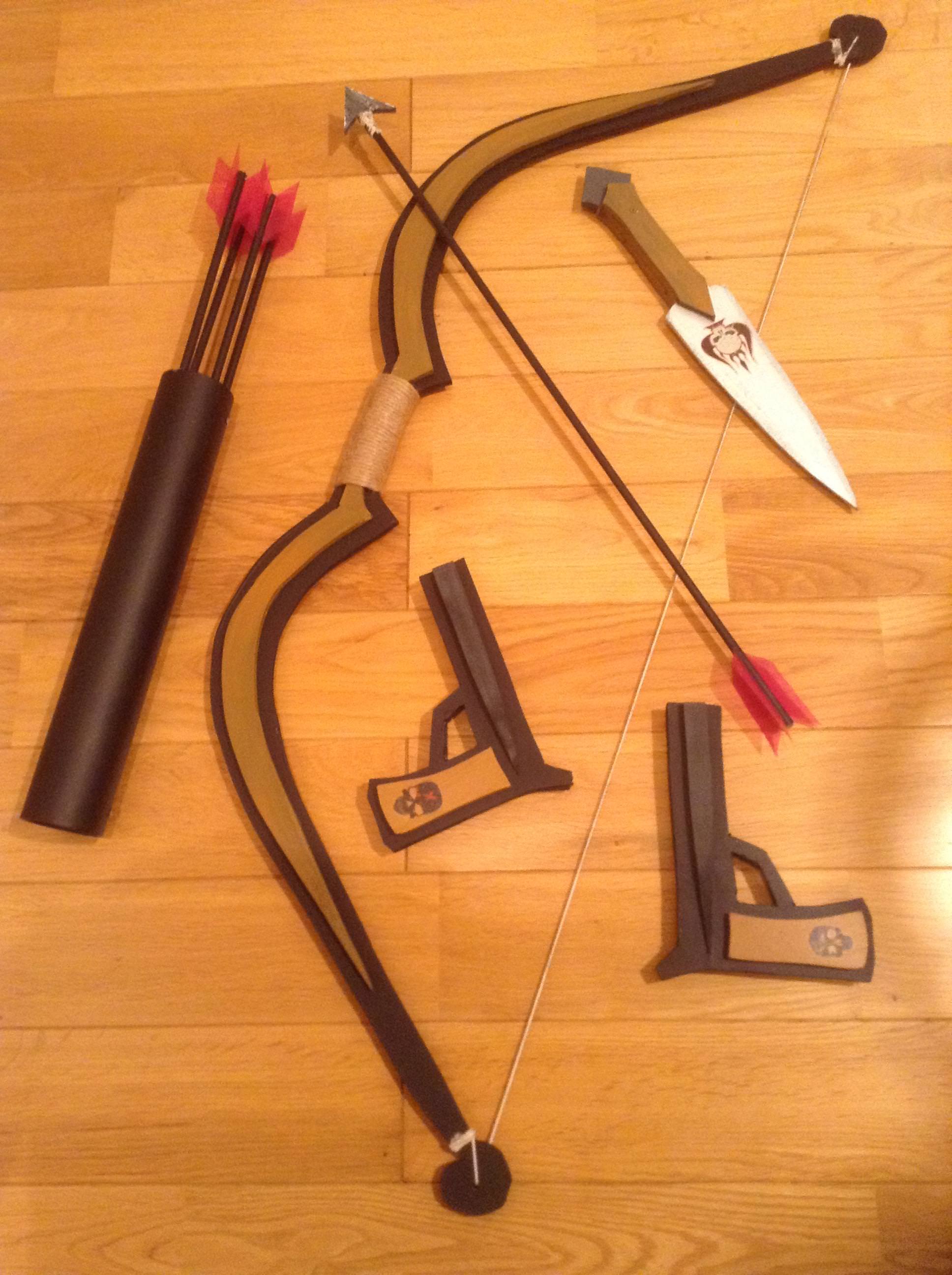 I finished work on the arrows and quiver today and I might be officially finished with decorations and props.

Now, all I have to do is make a game, a design a maze for the stage, make a set up guide for my volunteers, get all the prizes and stuff organized, and what feels like 100+ other little things.

I cleaned up my workshop and now it's on to party planning and games.

We carved some pumpkins this evening! 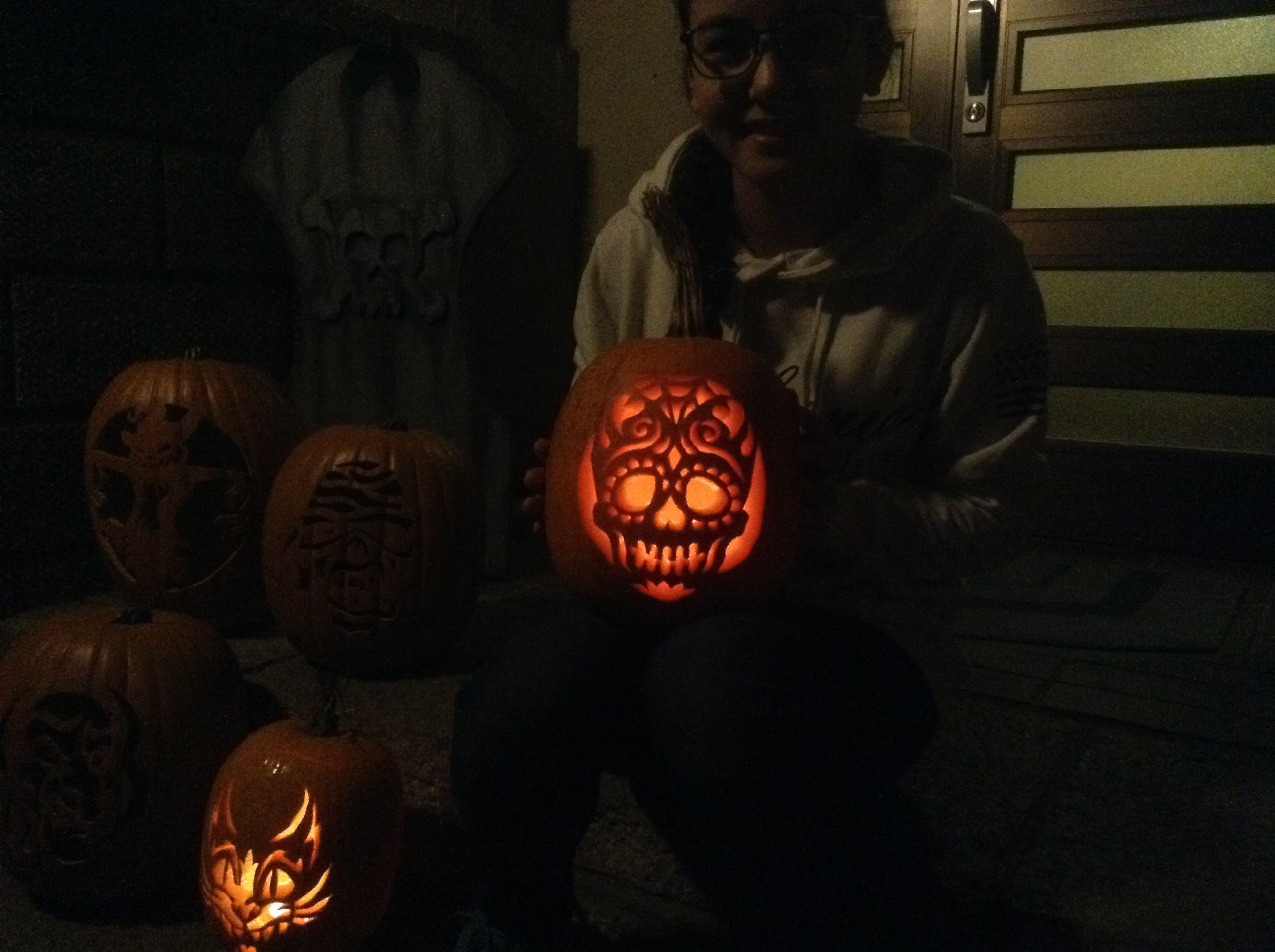 Here's my 12 year old's. Lost part of the face but it still looks good. 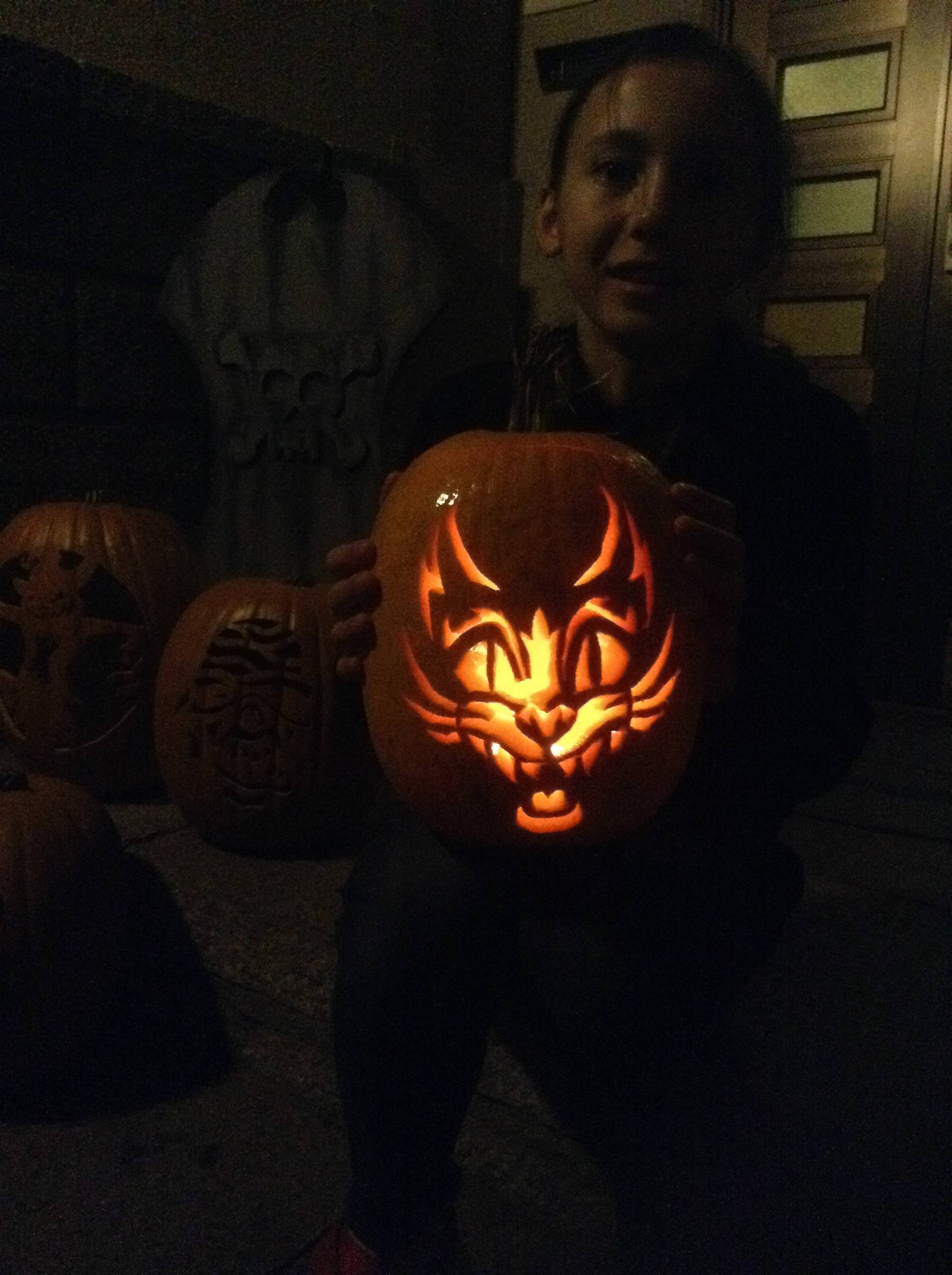 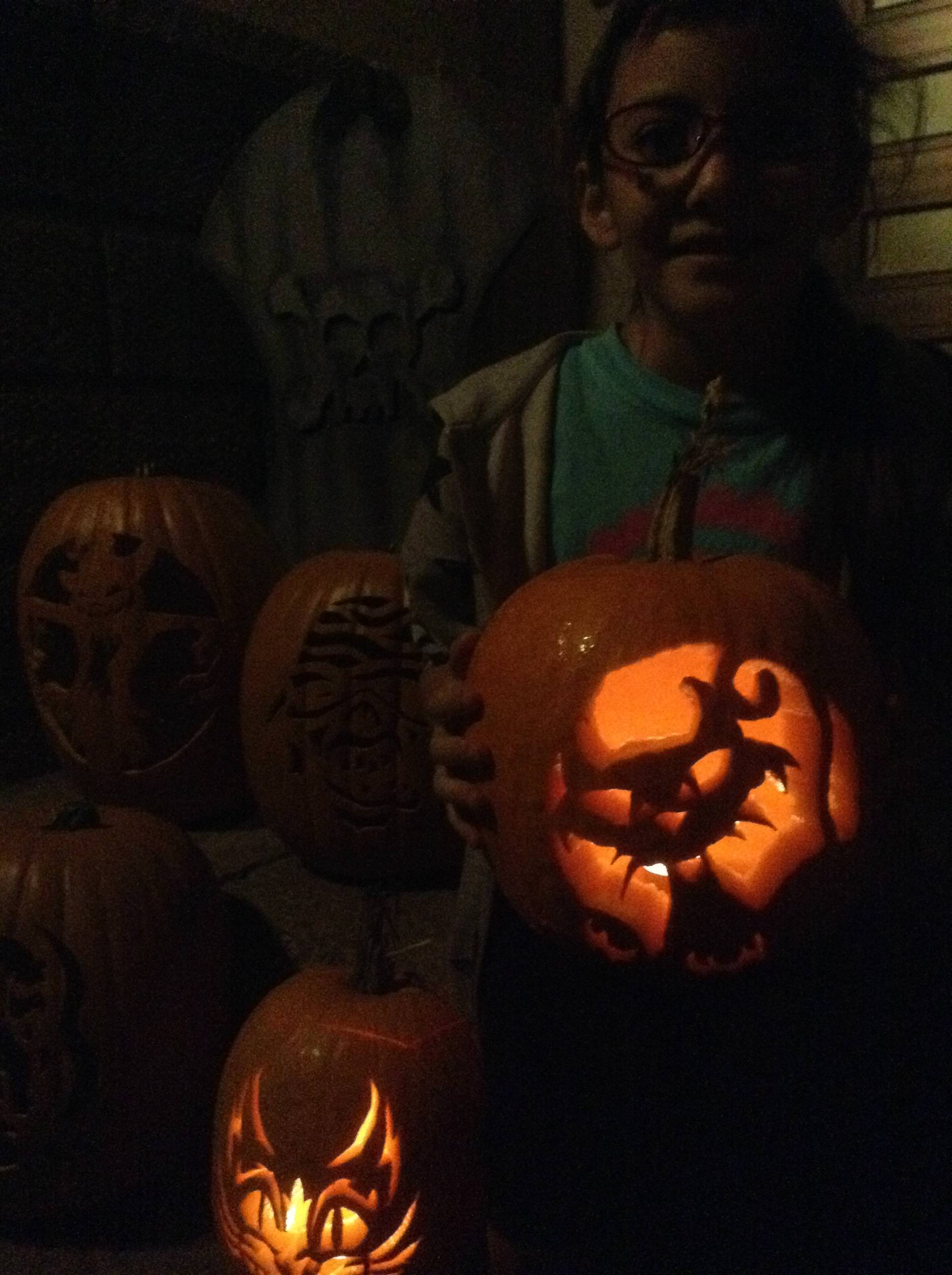 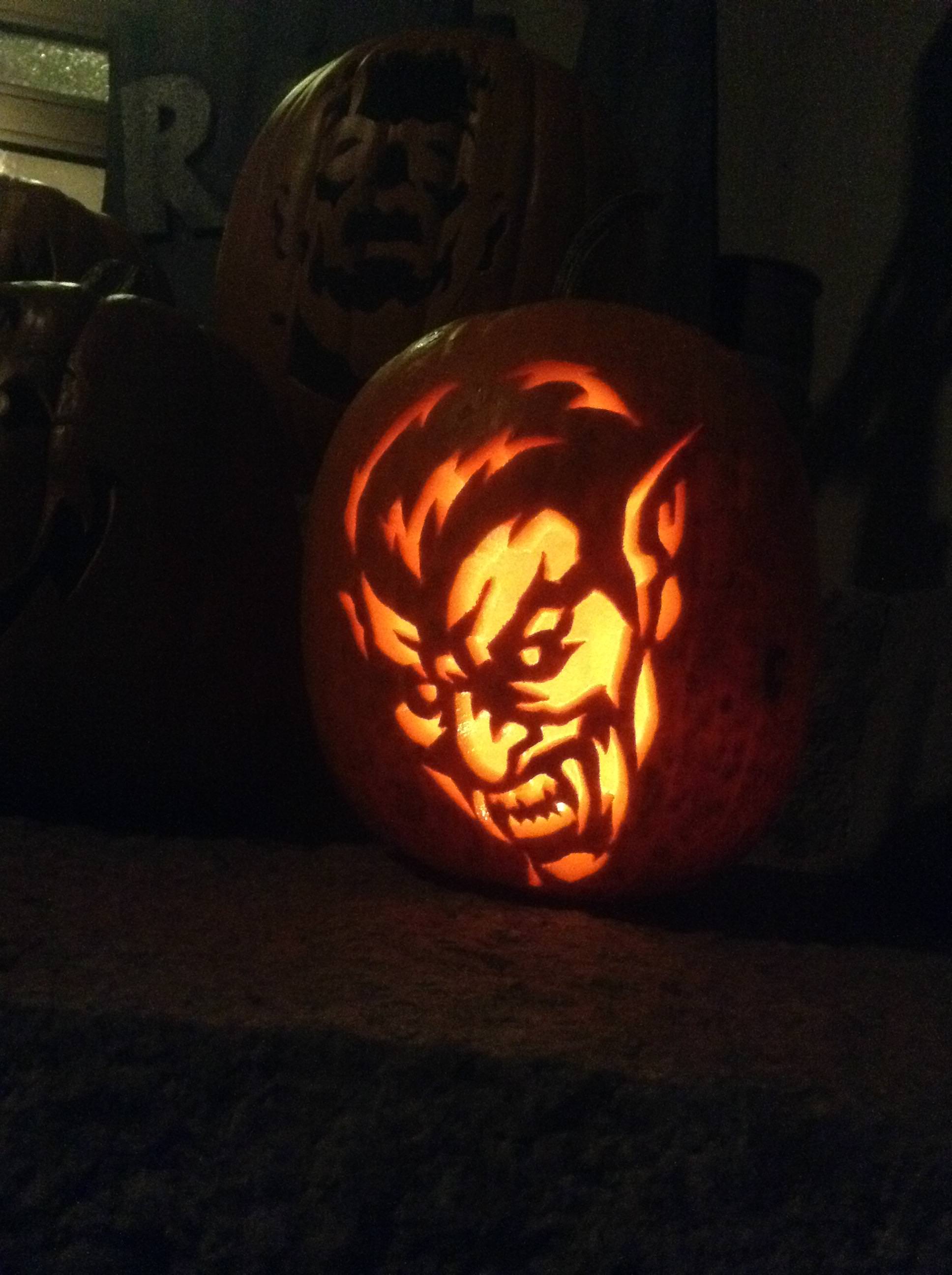 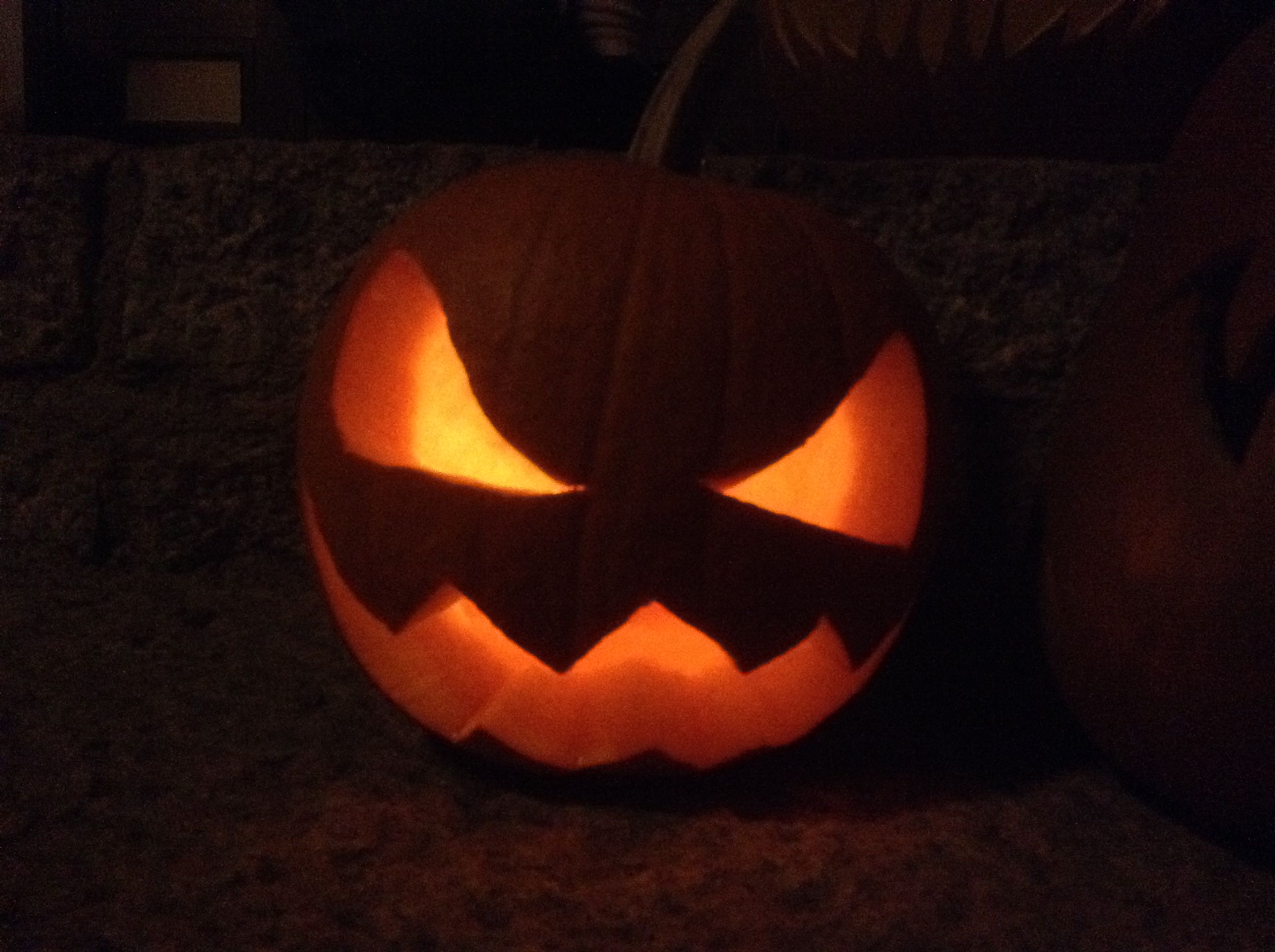 That might be it for us this year. I'll have to see how much time and energy I have later in the week.
BrookR1 liked this
Halloween Certificates | Halloween Cards | Halloween Party Invitations

I already have a zombie card game that I've been using in class for a few years, so I thought I'd just use that as one of my games.

For some new games, I made a game board and kids will try to escape the zombies and get to the "zombie safe room". They roll and move and then the zombie rolls. I played it out 20 times, and the zombie has about a 2/3 chance of getting you. 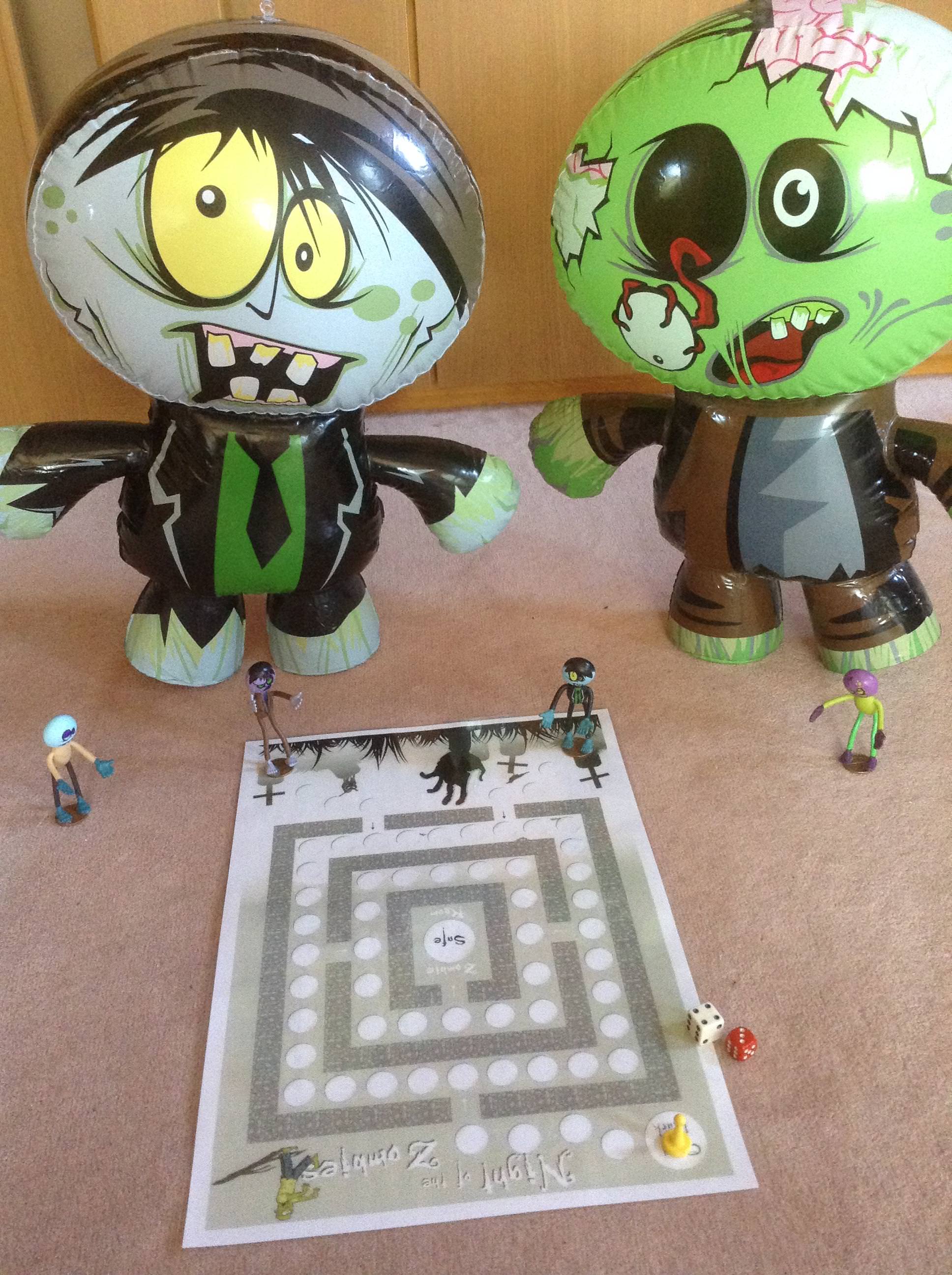 The cute zombie blow-up dolls are going to be used in a shooting game. Kids will use a Nurf gun and have to shoot the zombie and knock it over. I might need to do something to make it a bit more challenging. Maybe add some water inside to weigh them down just a bit... Or loop some tape and stick to the bottom of their feet.
Halloween Certificates | Halloween Cards | Halloween Party Invitations

Ajax wrote: ↑
Mon Oct 22, 2018 3:51 pm
Things are really coming along. Glad to see you carving again. Did you play castlevania in your youth? Drac looks great and the kids did awesome. The props are all looking good and I can't wait to see the final product.

Ajax - Thanks! I didn't play the game, but the pattern is awesome and I felt like I should try to carve something a little more difficult after my daughter decided to do the sugar skull 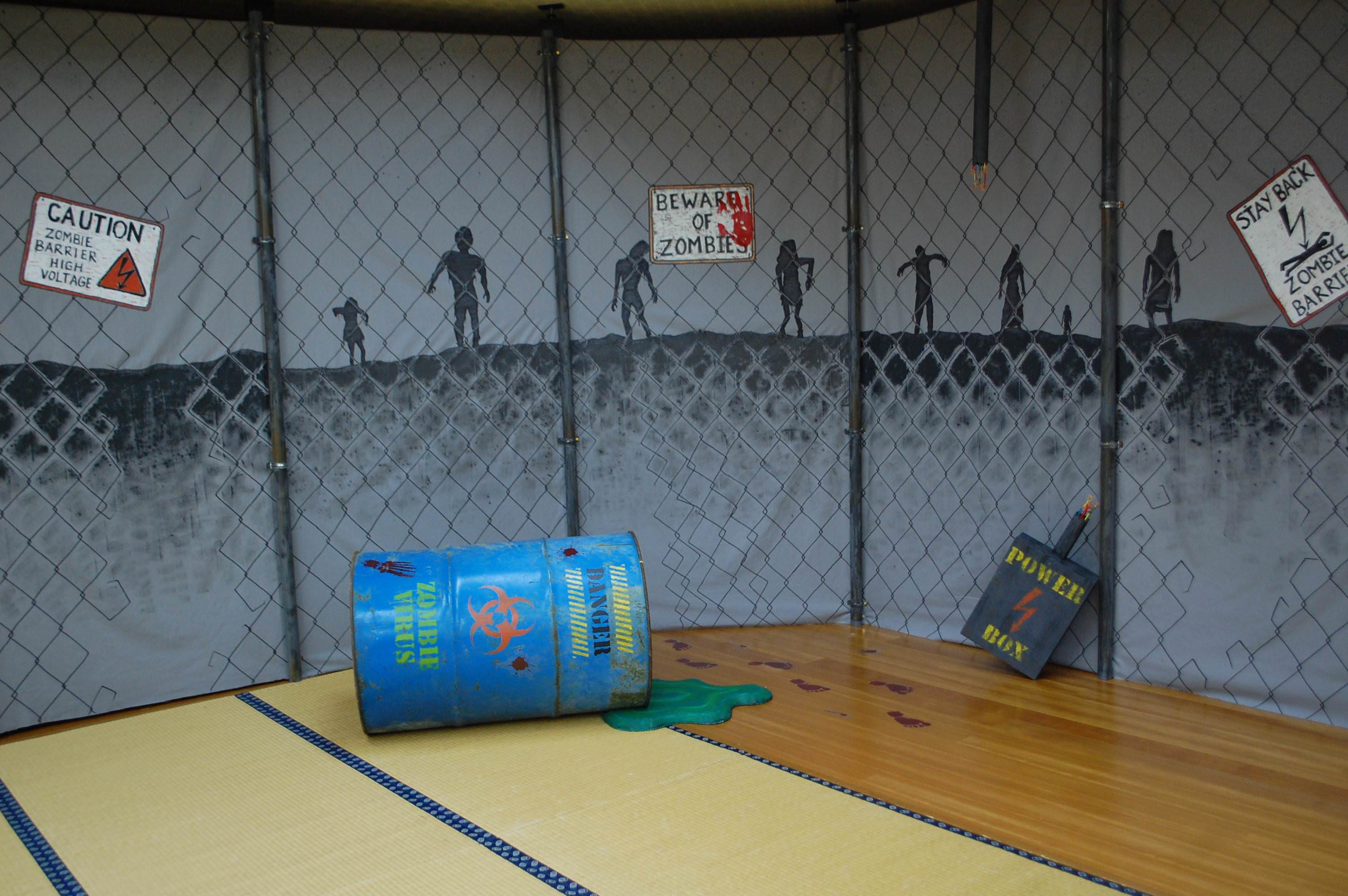 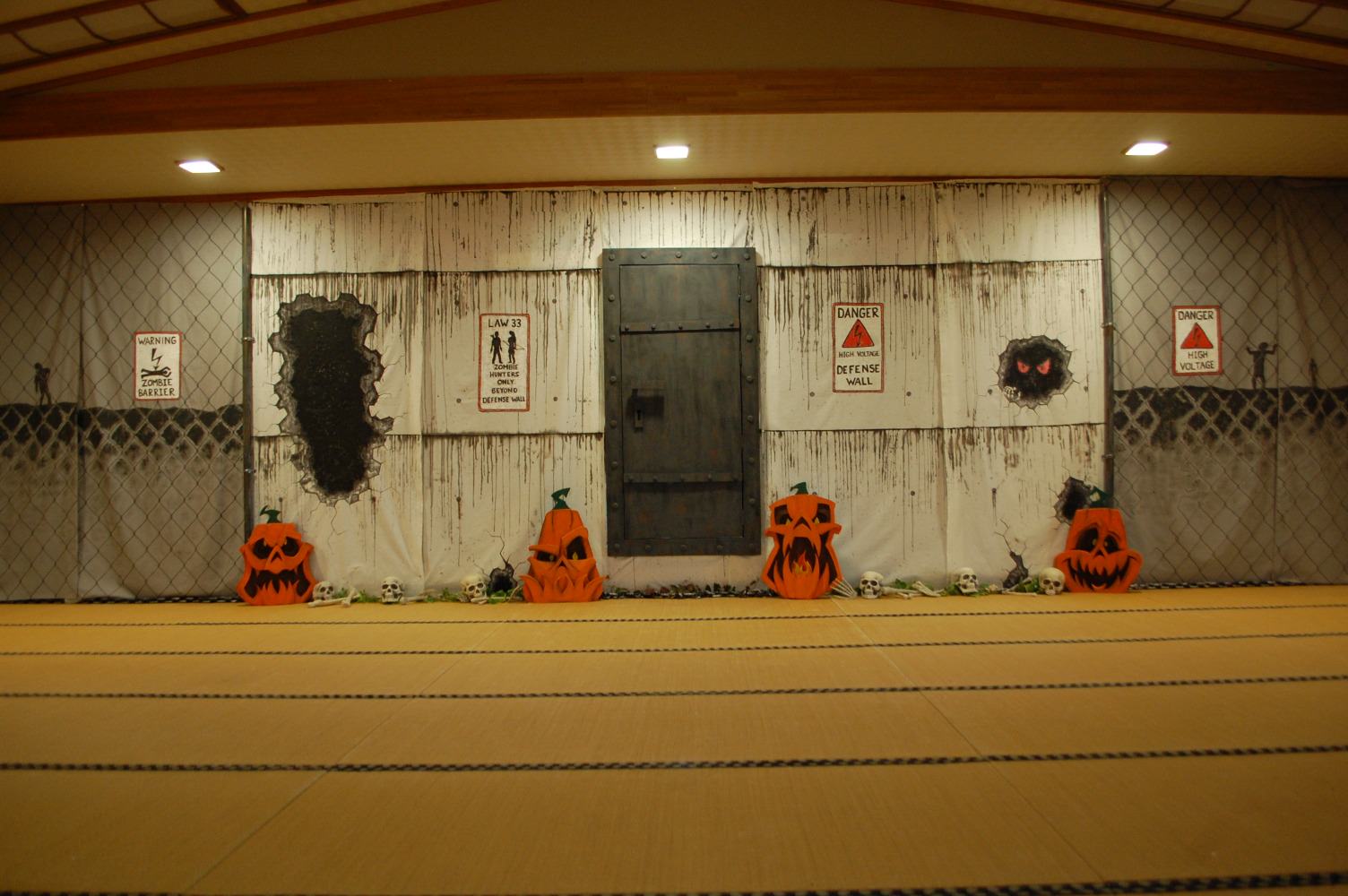 Some shots of us having a good time: 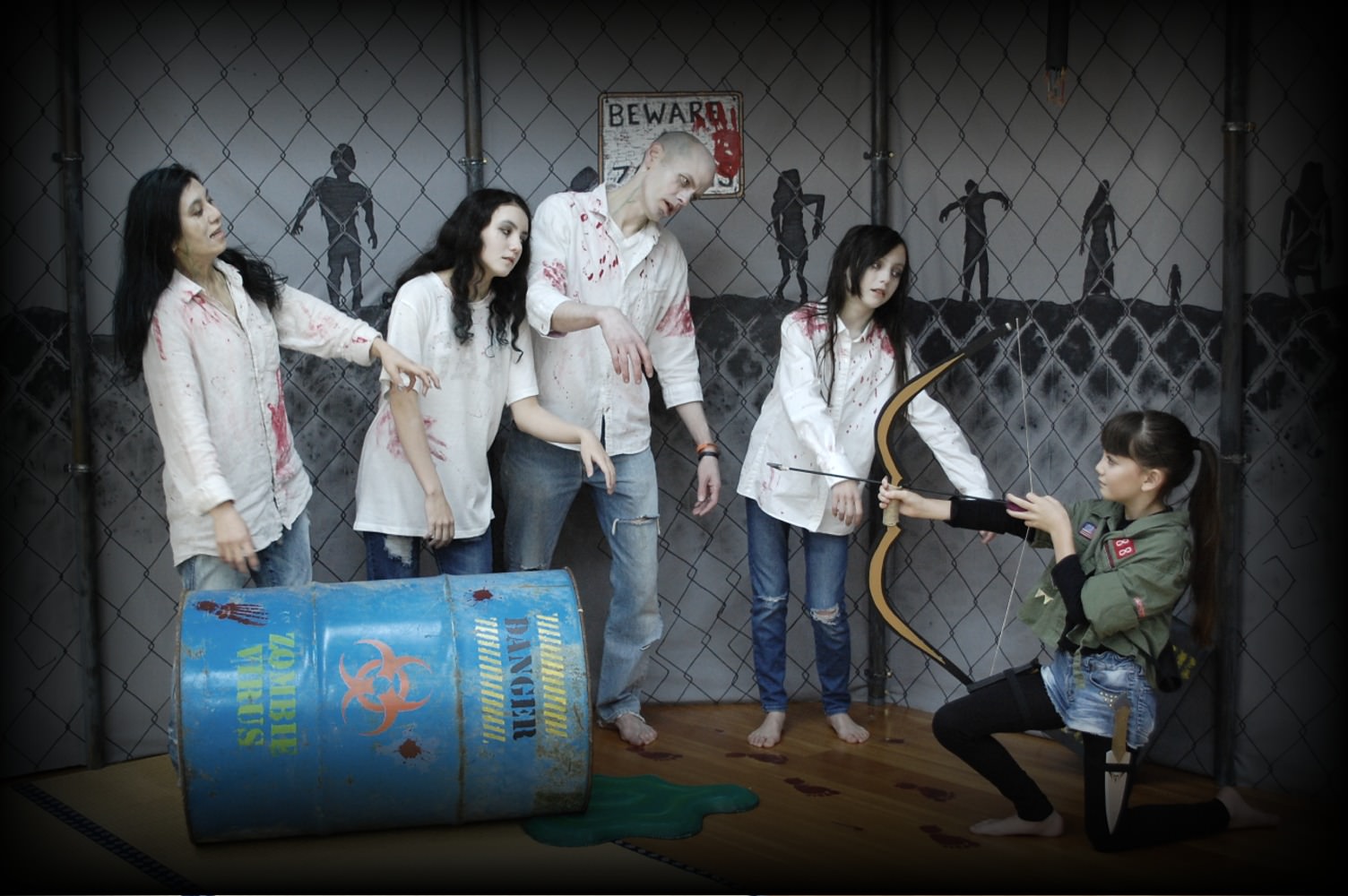 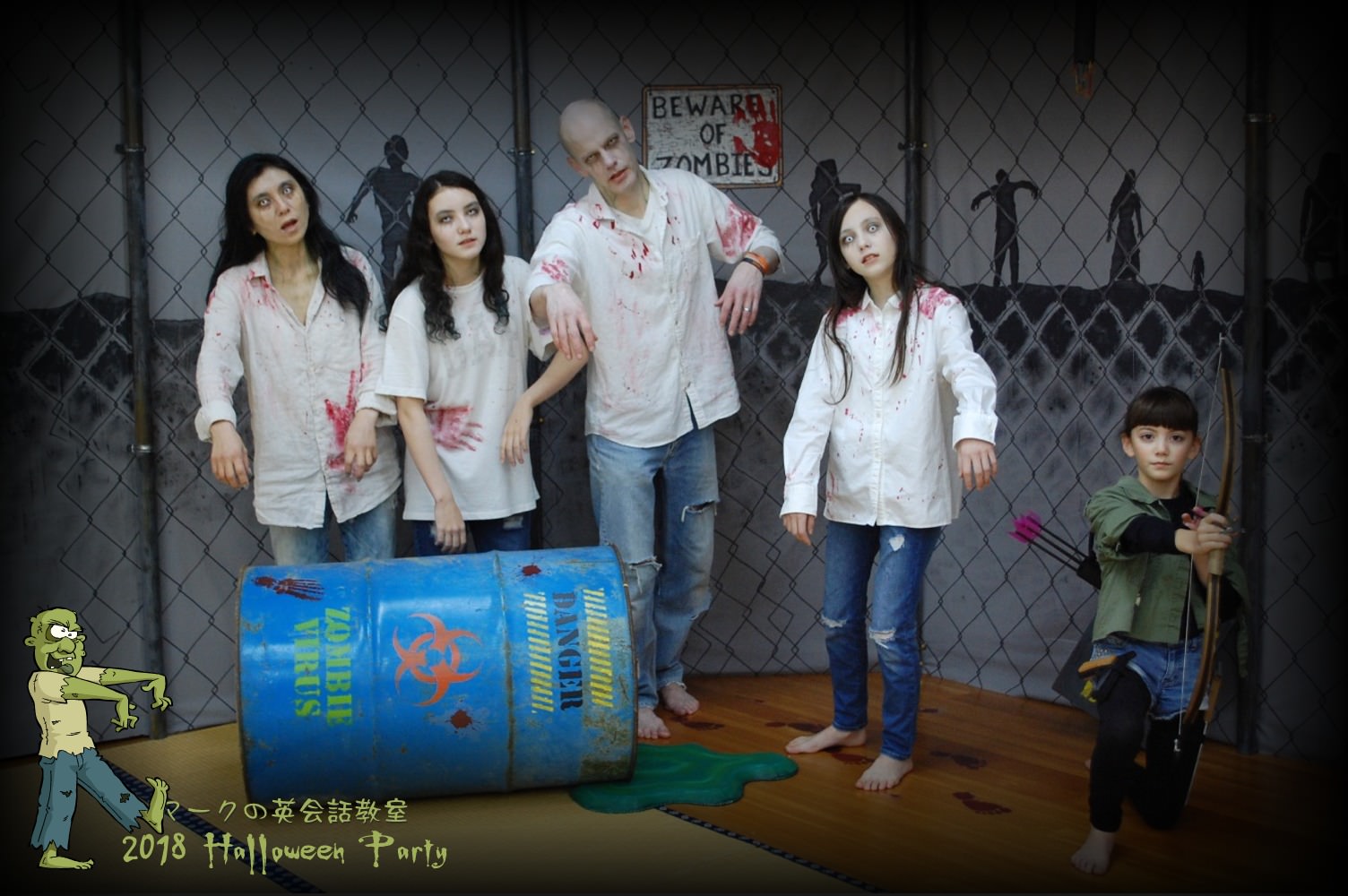 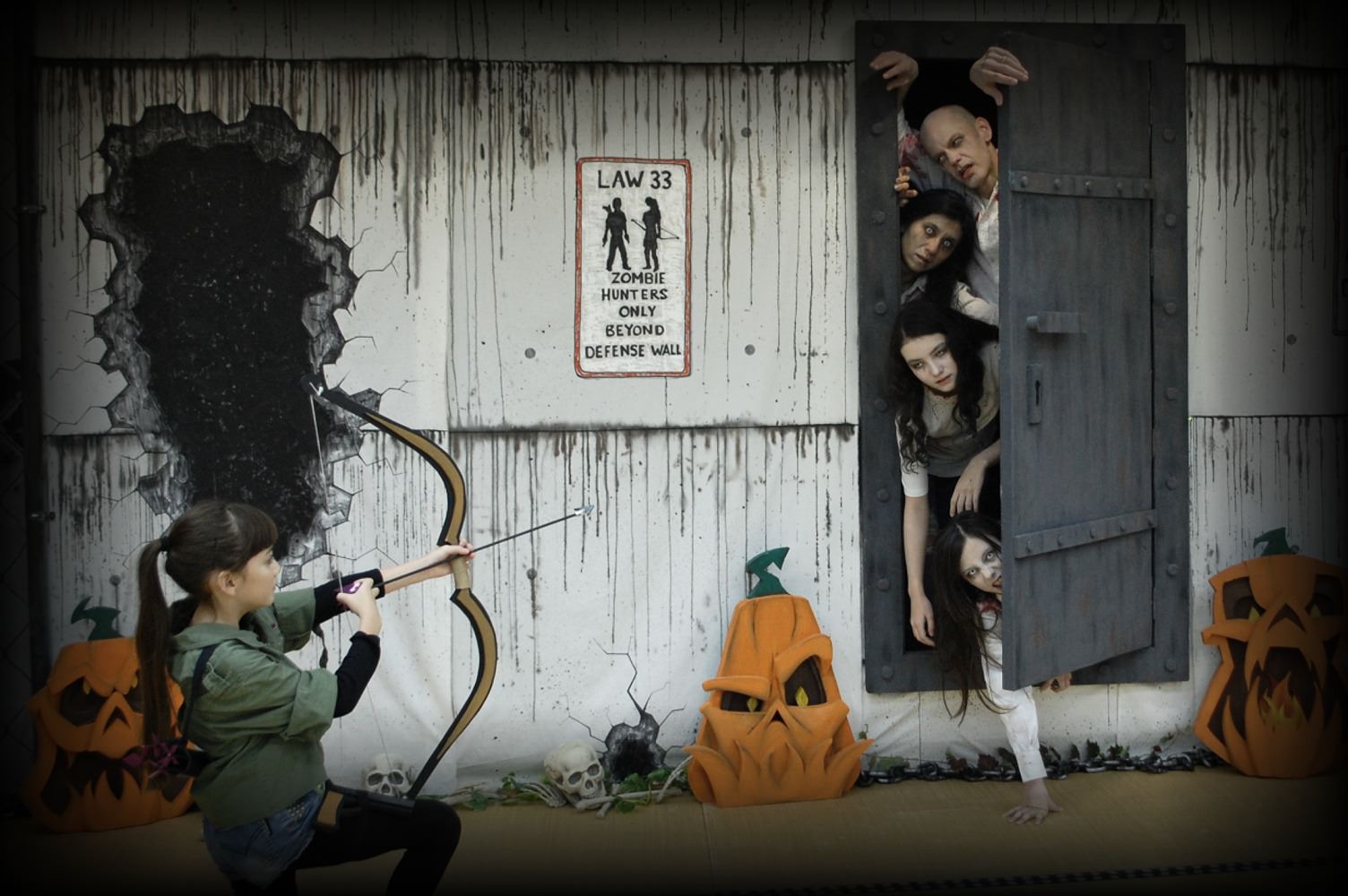 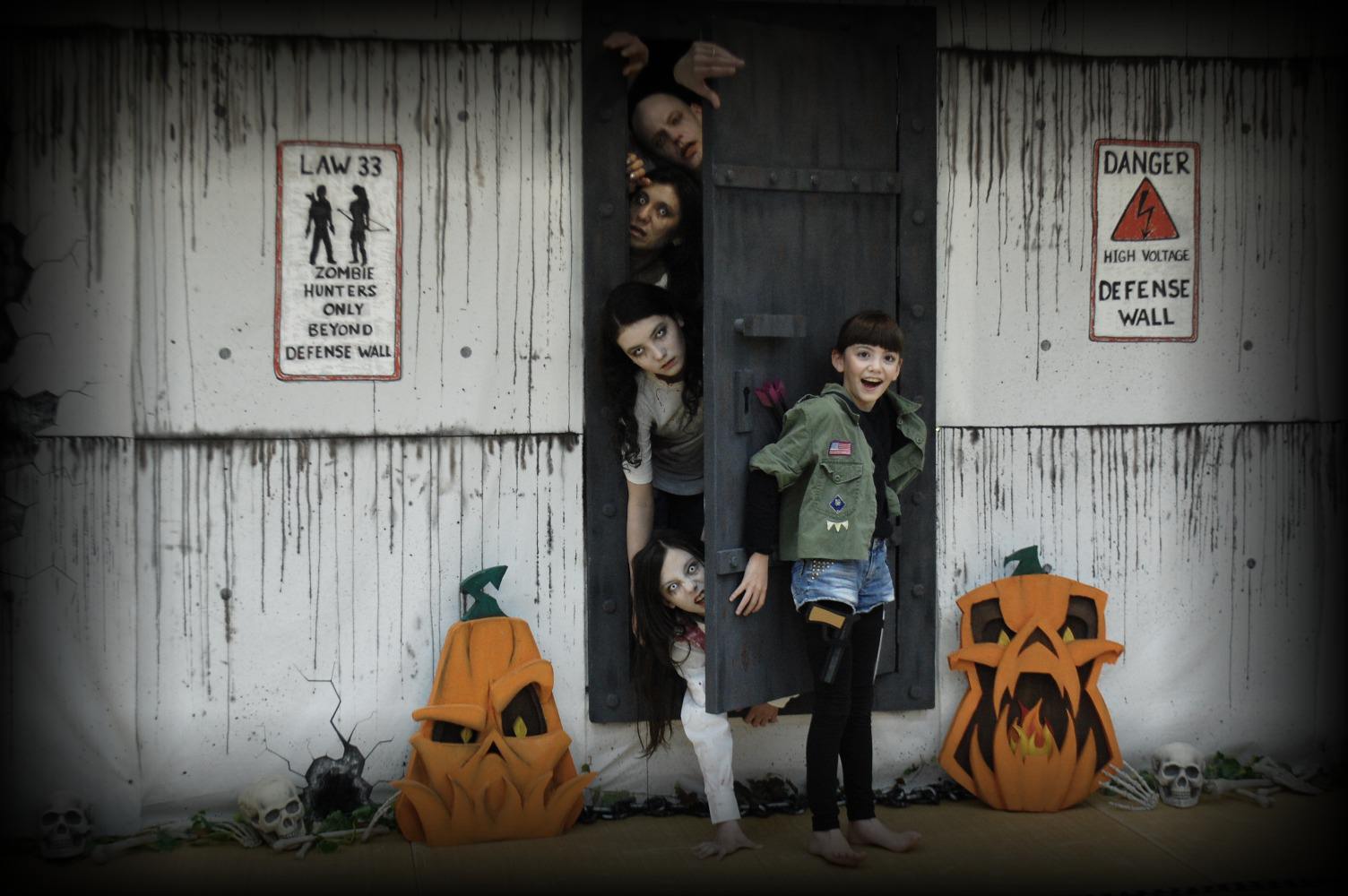 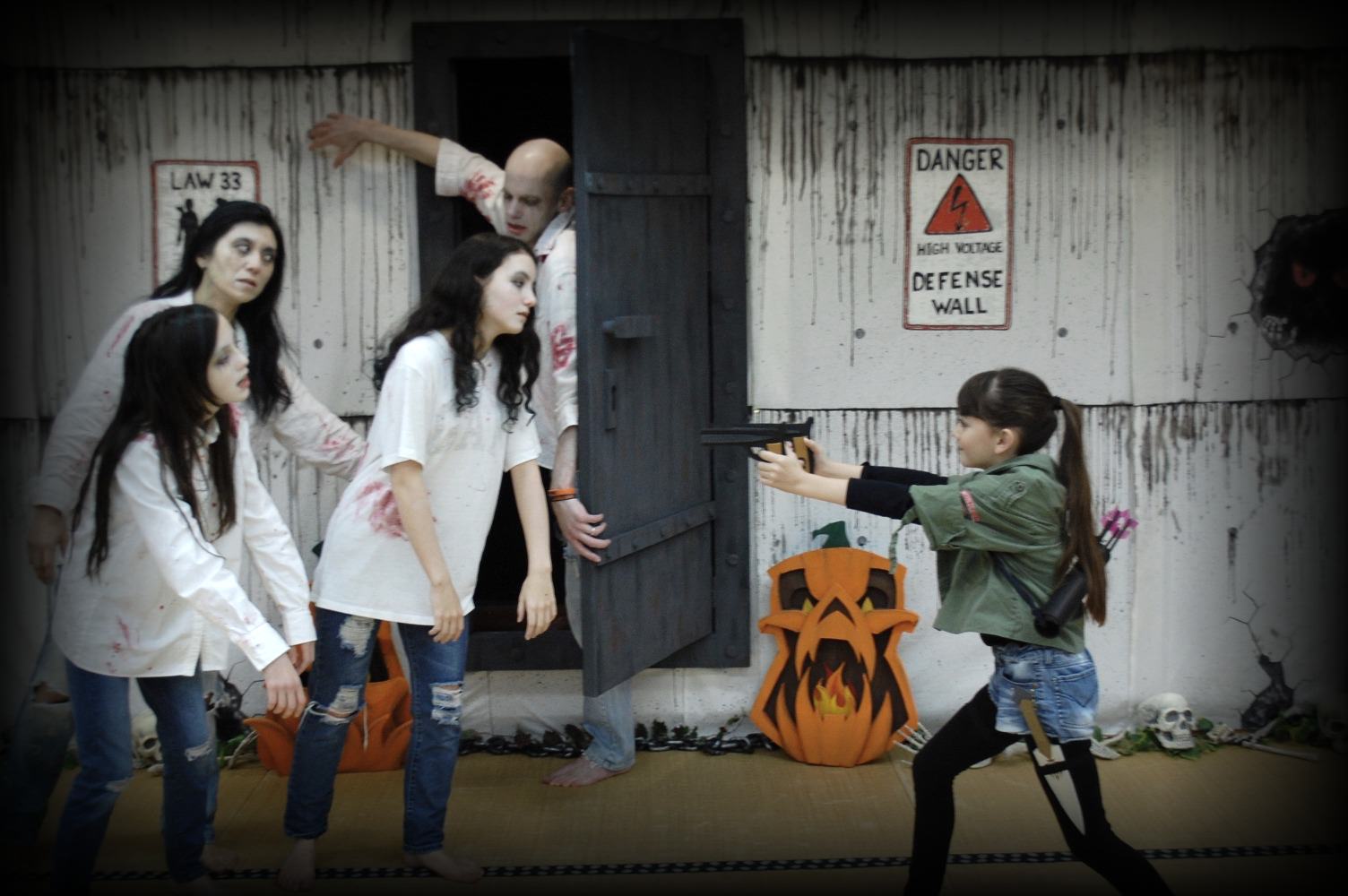 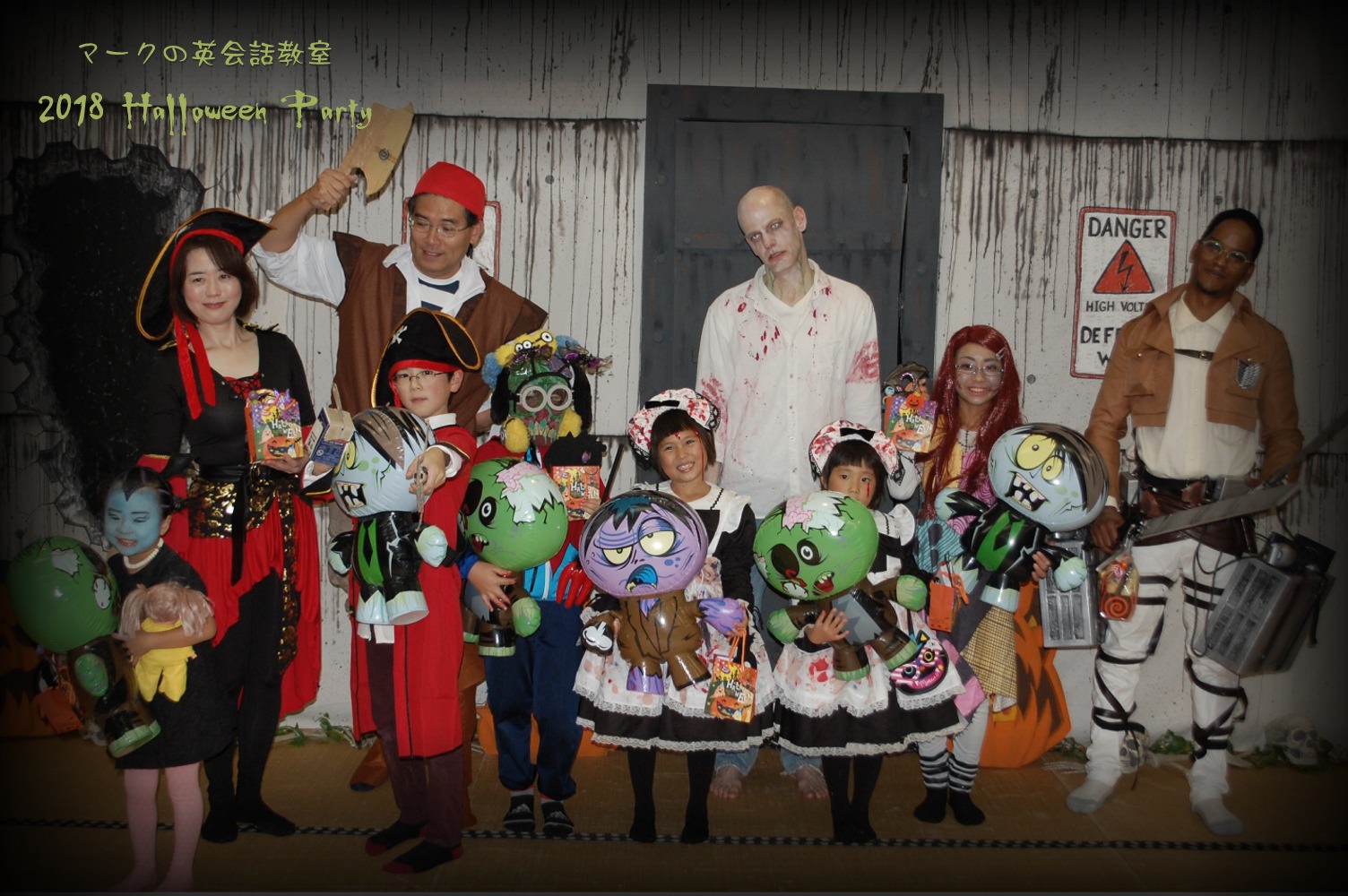 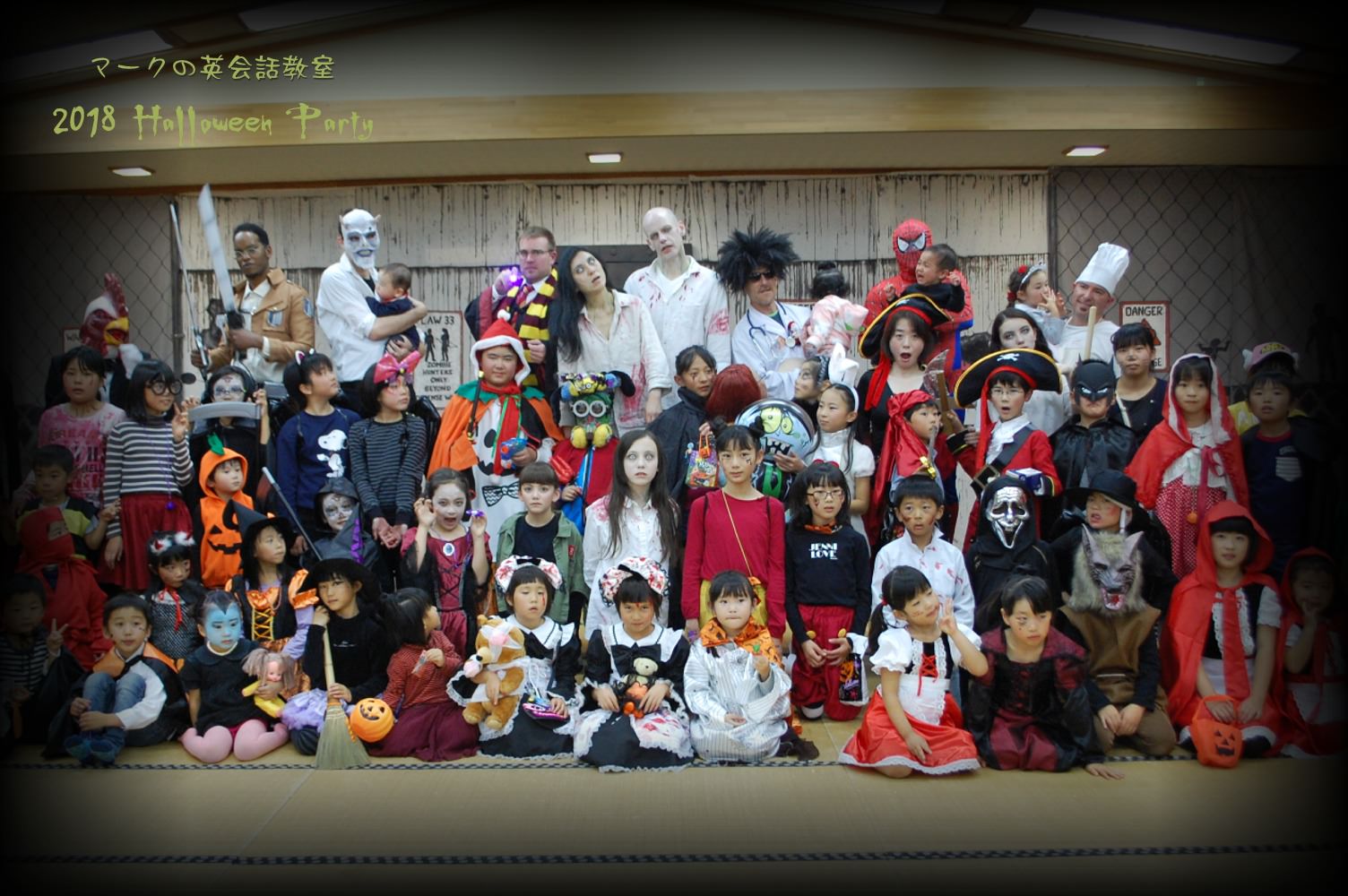 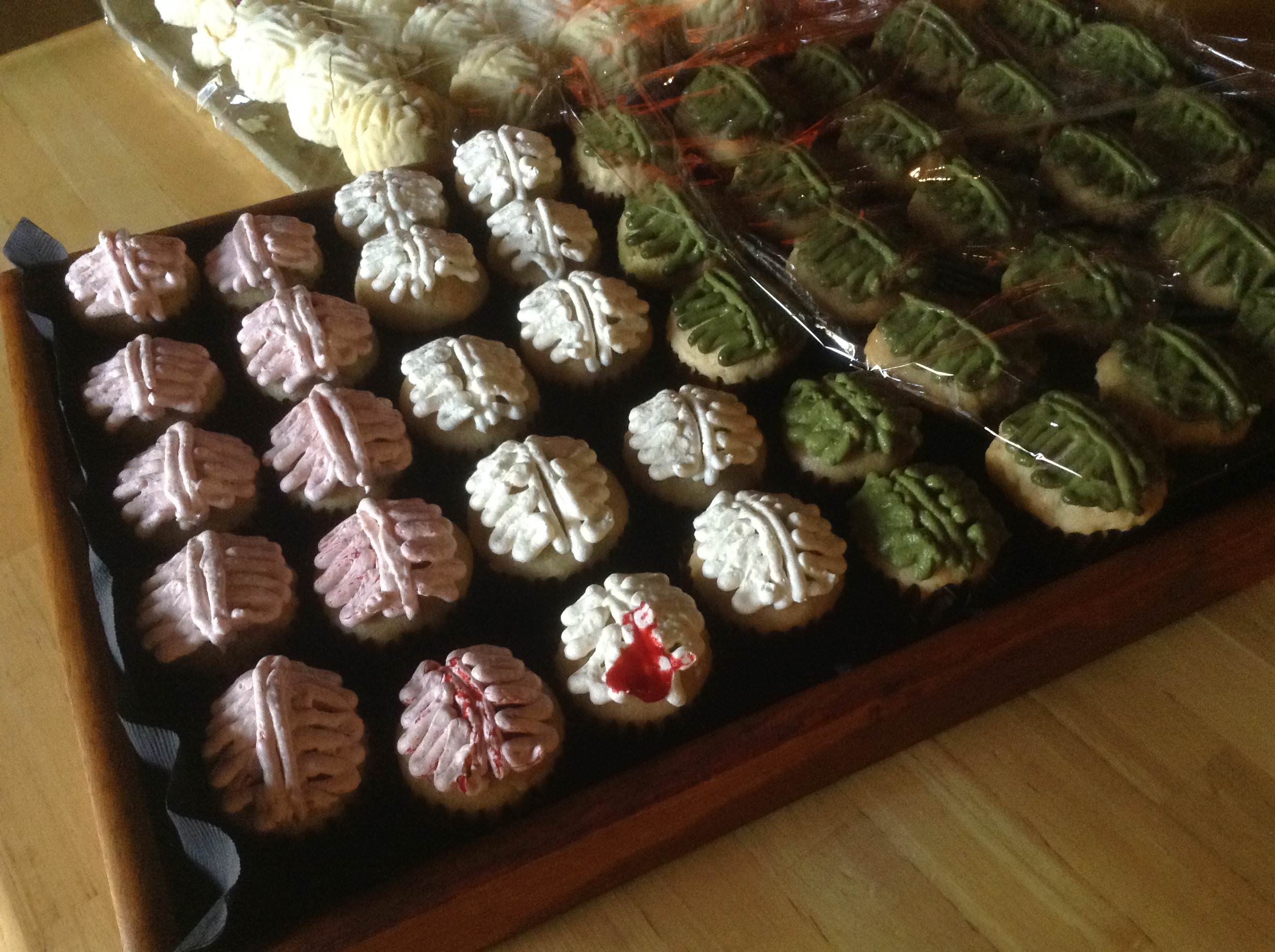 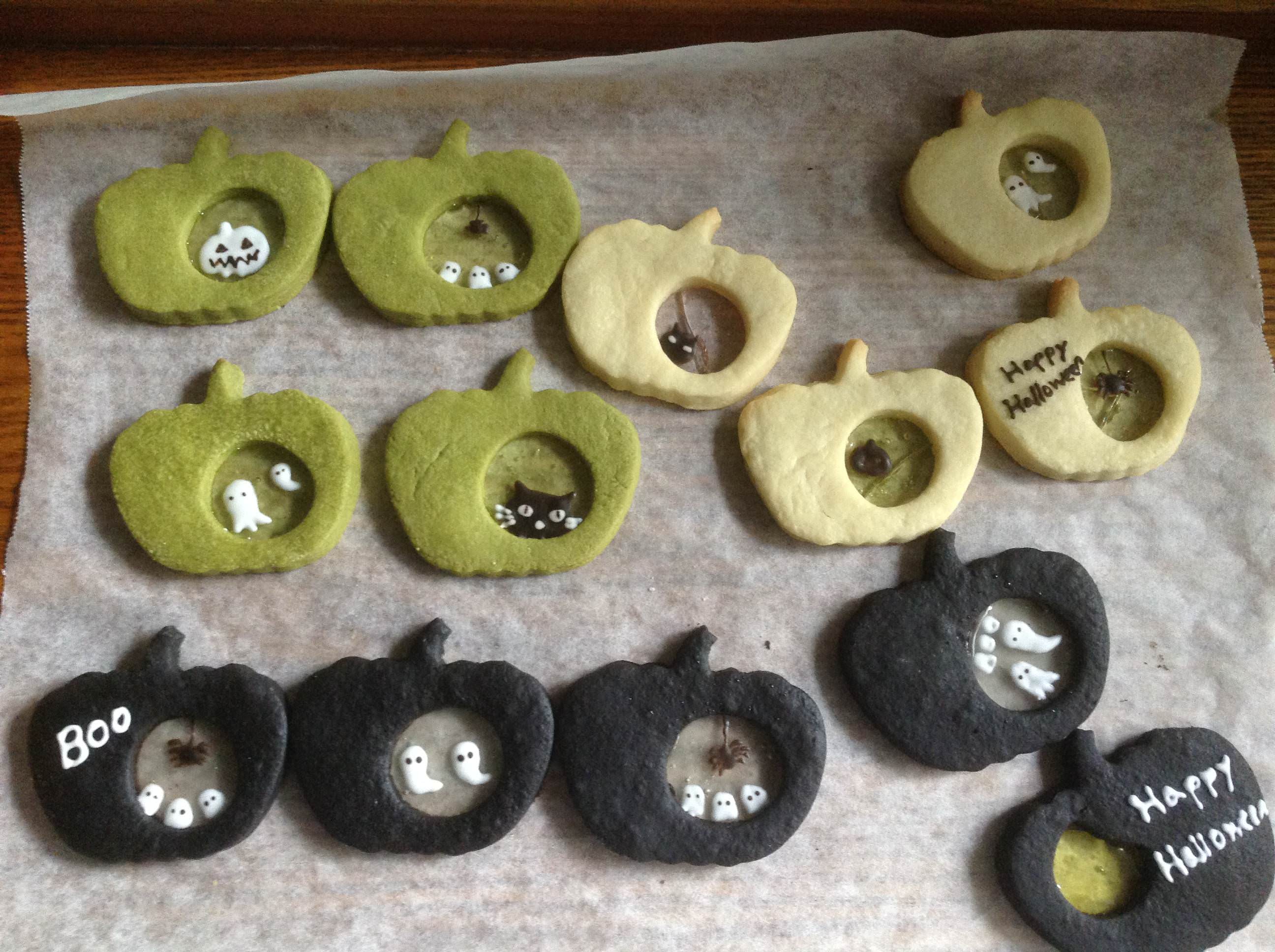 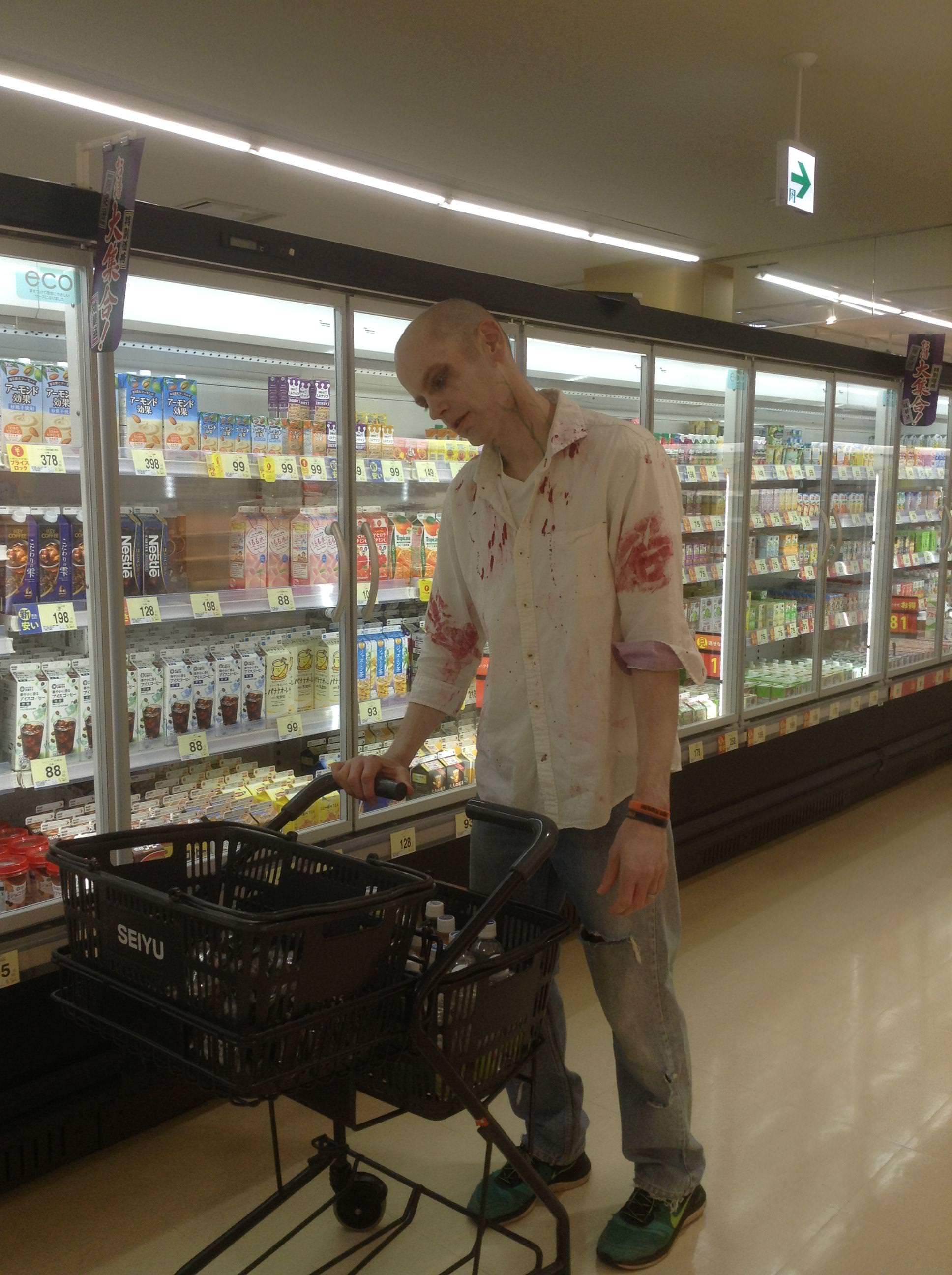 By Raven  Mon Nov 05, 2018 2:24 pm
Like
Mon Nov 05, 2018 2:24 pm #100837
look forward to this thread every year! The dedication and work you put into your party is awe inspiring! Your wife's treat making skills are as always outstanding! I would be a party crasher if I lived near you.
"Who is this irresistible creature who has an insatiable love for the dead?"