Chewy's trip to an 1800's Cemetary [Barkerville BC]

We spent the day in Barkerville BC a small town now operated as a Canadian Heritage site that was formed in the 1850's during the Cariboo Gold Rush. The town stands today much as it did in the late 1850's / early 1860's (it burnt to the ground in 1858 and was rebuilt once already).

A few things to set the mood first...

I sent this one to my dentist, he blames inflation, but was unapologetic. LOL

Five minutes later. Well, not really, but it was the same day...

Groundhog swept out to sea, well, not really, but, you get my point...

Oh yeah, and, by the way, a *small* advisory notice.

Cemetary photos follow. It's worth saying, yes, this is a real cemetary. It is a long defunct one though (at least in terms of new interments - there's another section that they *discourage* lookeloos from visiting). We took a guided tour though it, and learned a lot about the cemetary itself (its just up the hill from the city - not the best planning, there were water quality issues as a result), the people who are resting there and why things are the way they are there. In a nutshell, stone markers were rare, it was a hard time there and, in many cases people were lucky to have wood markers. There are generic markers for many graves to signify that its been confirmed that there are remains in a plot, but, they do not know who. A good number have been recreated to replace ones that have disintegrated where they had enough of the original marker or photos to recreate it from. The trees, we asked about how it would have been possible to have buried someone so near such large trees (roots and all). Brain fart, over a hundred years ago, the trees were planted in most cases to commemorate the deceased as saplings.

A member of our group asked about etiquette about photos in the graveyard. The answer was, if you treat the images with respect and are taking tactful photos, and you're not walking over any graves to get the photo you want, its not inappropriate. Makes sense to me.

From a haunting perspective, things i noticed were;

-they had a hard life & many died very young. Average age there was just 39
-Very few marked with RIP
-Despite there being many straight lines, none were parallel. Literally. Everything was askew.
-Most of the markers were wood
-Very few women (which follwed the general population there during the towns hey day)
-Despite the town having a very large population of Chinese miners (thought to have been equal) there is only one Chinese miner buried there (the rest were exhumed a few years after being buried to have there bones returned to China to be buried with their families) 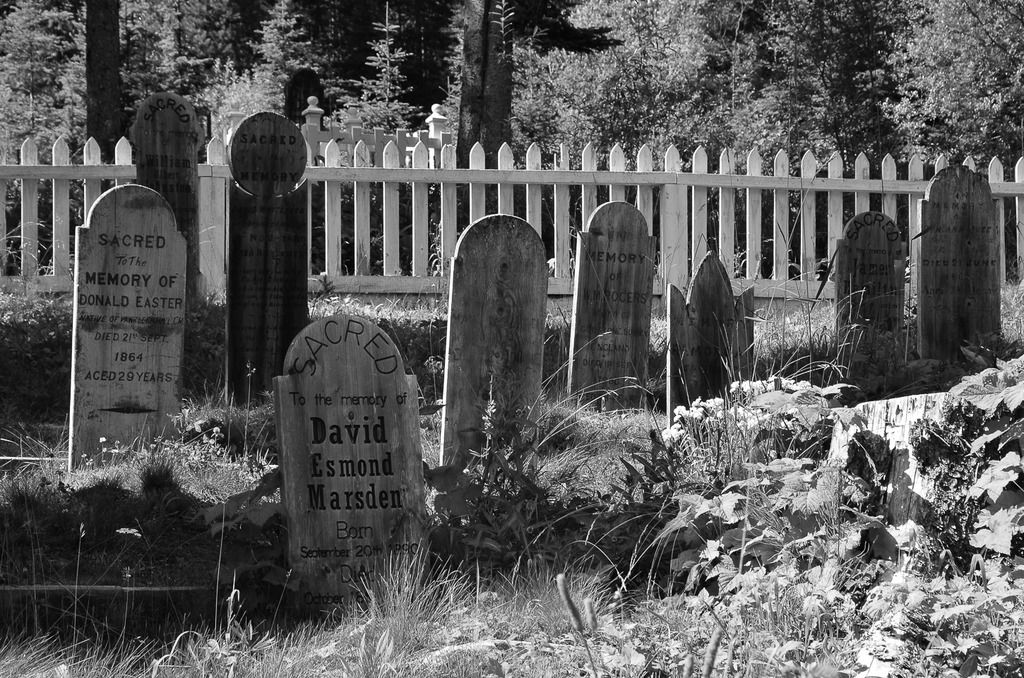 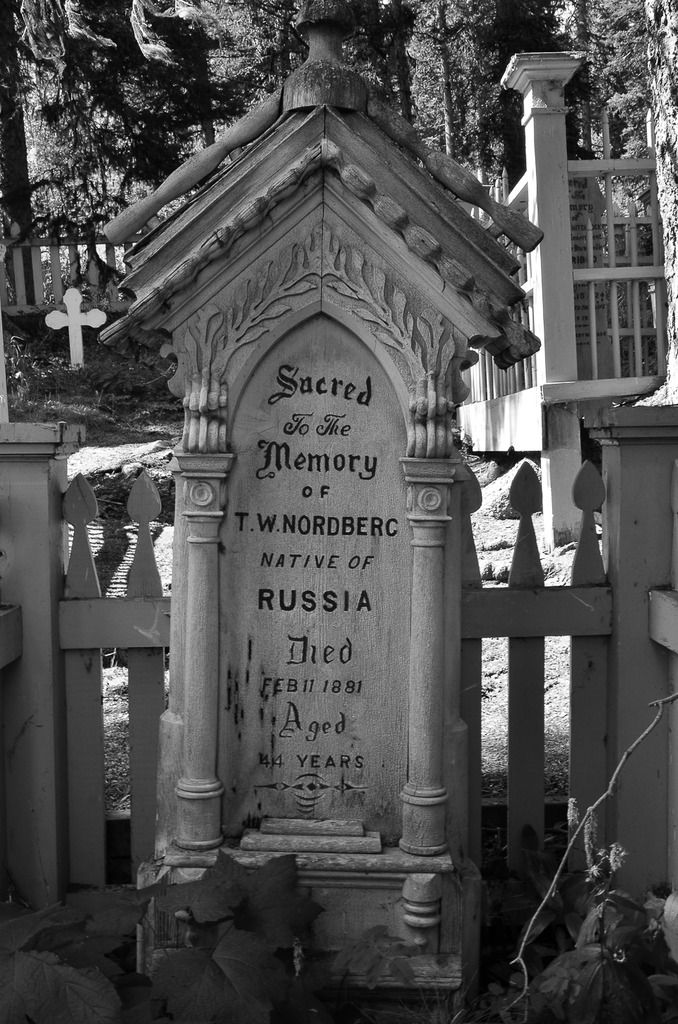 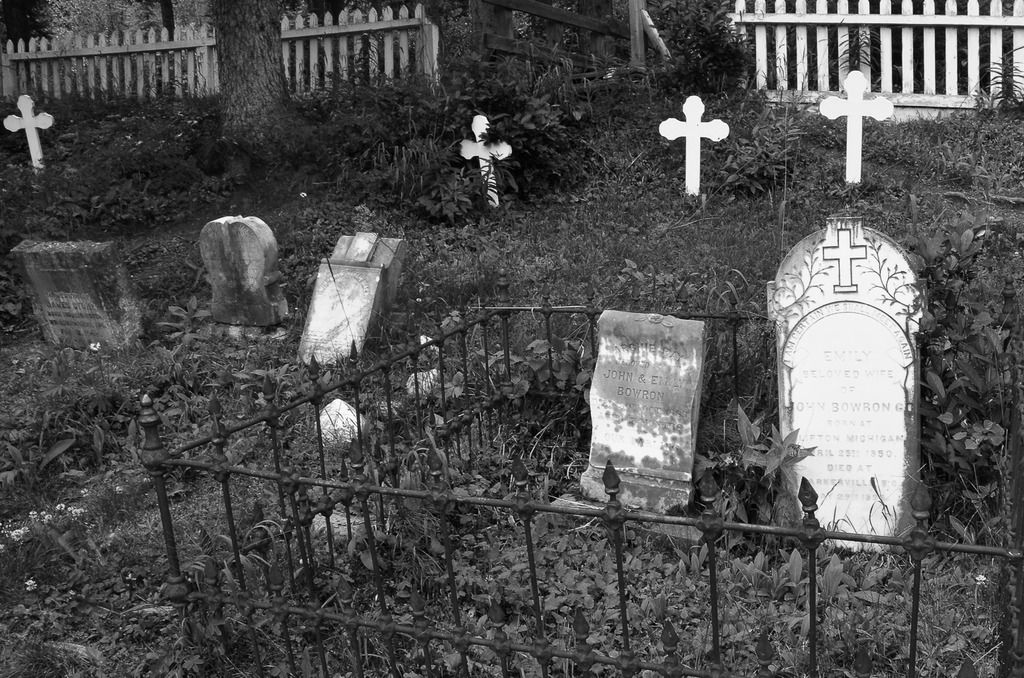 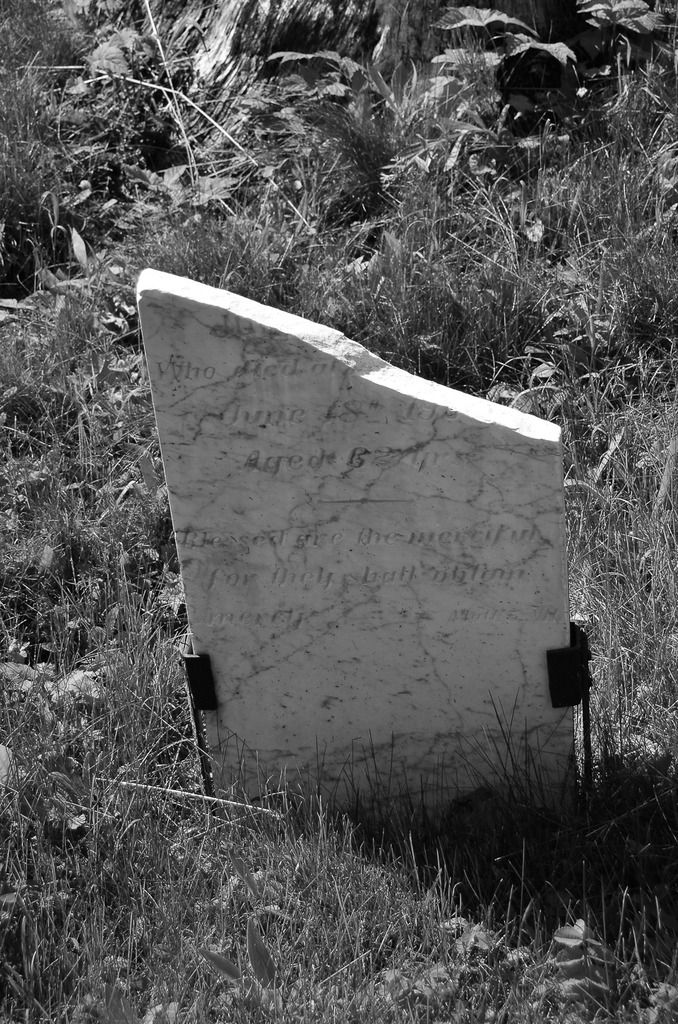 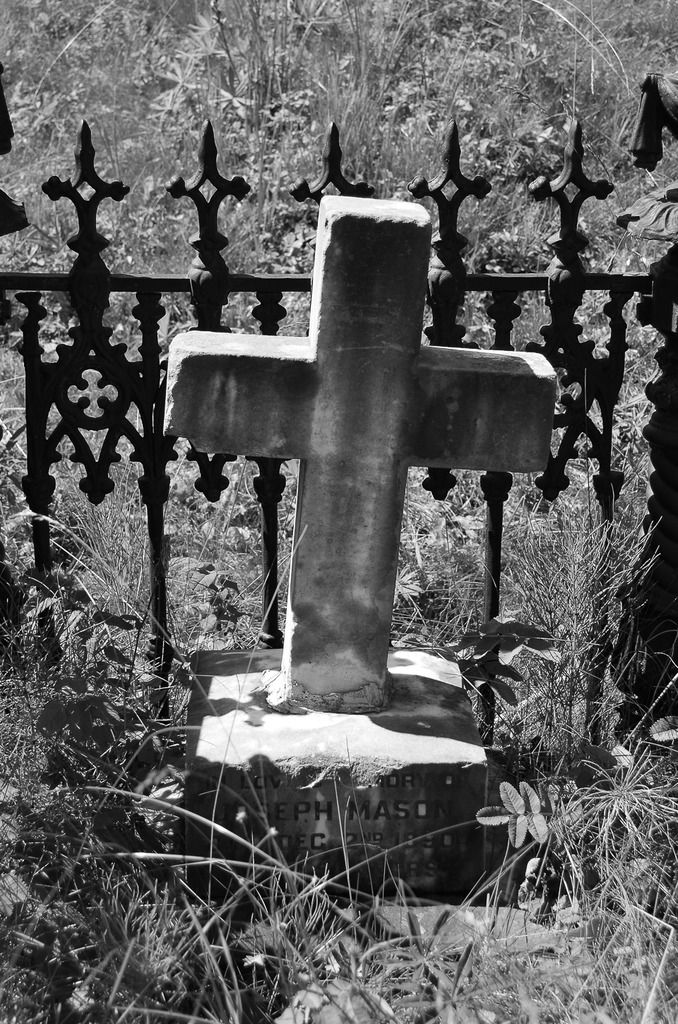 And I don't know if I'm the only one, but when looking at photo's of old graves or an old cemetery,
I always catch myself looking for ghost's, or at least something unexplainable like a light or shadow.
But that's just me

Pumkinfreak - you are not the only one who looks for ghosts... Once, out of the corner of my eye, I caught a glimpse of a large dog enjoying a shady spot near a particular grave. I blinked and he was gone.... maybe it was just my imagination... but maybe not...?
I love the spirit of Halloween, and the creativity that comes with it. Embrace it!

Cirrus wrote:Pumkinfreak - you are not the only one who looks for ghosts... Once, out of the corner of my eye, I caught a glimpse of a large dog enjoying a shady spot near a particular grave. I blinked and he was gone.... maybe it was just my imagination... but maybe not...?

Great to know I'm not the only one

And wow, a that dog, maybe a lost soul not able to say goodbye to his/her owner, not even in afterlife

(Wow my imagination is sparking up right now

)
Did you hear that? It sounded like it was coming from the attic!

I should post pics from my own ghost town visit. They are so interesting!
"Who is this irresistible creature who has an insatiable love for the dead?"

By Chewy  Mon Aug 29, 2016 5:01 pm
Like
Mon Aug 29, 2016 5:01 pm #96148
Thanks guys. It was a great trip for sure. And, that's without telling you about getting out on the lake pulling in some nice (2-3 lb) Rainbow & Kokanee in nearly every day [for those of you not from here, a Kokanee is the landlocked cousin of the Sockeye Salmon; beautiful fish, bright red flesh and um, exceptionally tasty, especially when it's just gone from the lake to the BBQ]. For me, the sign of a great vacation is after about a week of being disconnected - when i have to ask what day it is, and, then realize, really, it doesn't matter.