With regard Mr King himself, I suppose given his longevity, the question would be what image of him to use? Young, old, with beard, with glasses or without?

My personal preference is when he was slightly younger, mid 80's - the decade, not him, when he used to wear what optometrists called "serial killer glasses".

This particular photo looks like it was taken in a prison somewhere, you just can't see the cuffs. Strangely, whenever I hear the term serial killer, I always conjur up an image of Stephen King. Maybe its my subconcious associating him by default due to thousands and thousands of pages of blood, suspense, horror and REDRUM.

I suppose the difficulty with glasses is that they prove a nightmare for Ryan.
in the name of The Carver and the holey Gourd. Amen.

I have seen his house, but I didn't know whose it was at the time !! We had taken an overnight shopping trip down to Bangor and driven past it. I remember thinking "Oooooh, what an interesting house.....".......and then we hit a mall and forgot all about it, lol. Only a few months later, I saw similar pictures online and could have kicked myself for not getting a picture ! Ah, well.

I'd love to go down around Halloween, but I'm too busy then

Anyone else for Stephen King, Master of Horror ?

By Jack Carving  Sat Oct 15, 2011 3:22 pm
Like
Sat Oct 15, 2011 3:22 pm #54981
I came on here looking to start a thread about getting a Stephen King Pumpkin pattern made, much to my delight, one such thread already existed. So in that regard, I would like to add my voice to those who've already requested it. A Stephen King pumpkin pattern would be fantastic. Please add it to what I'm sure is an exceptionally long to-do list.

- Thanks for reading.
Jack Carving 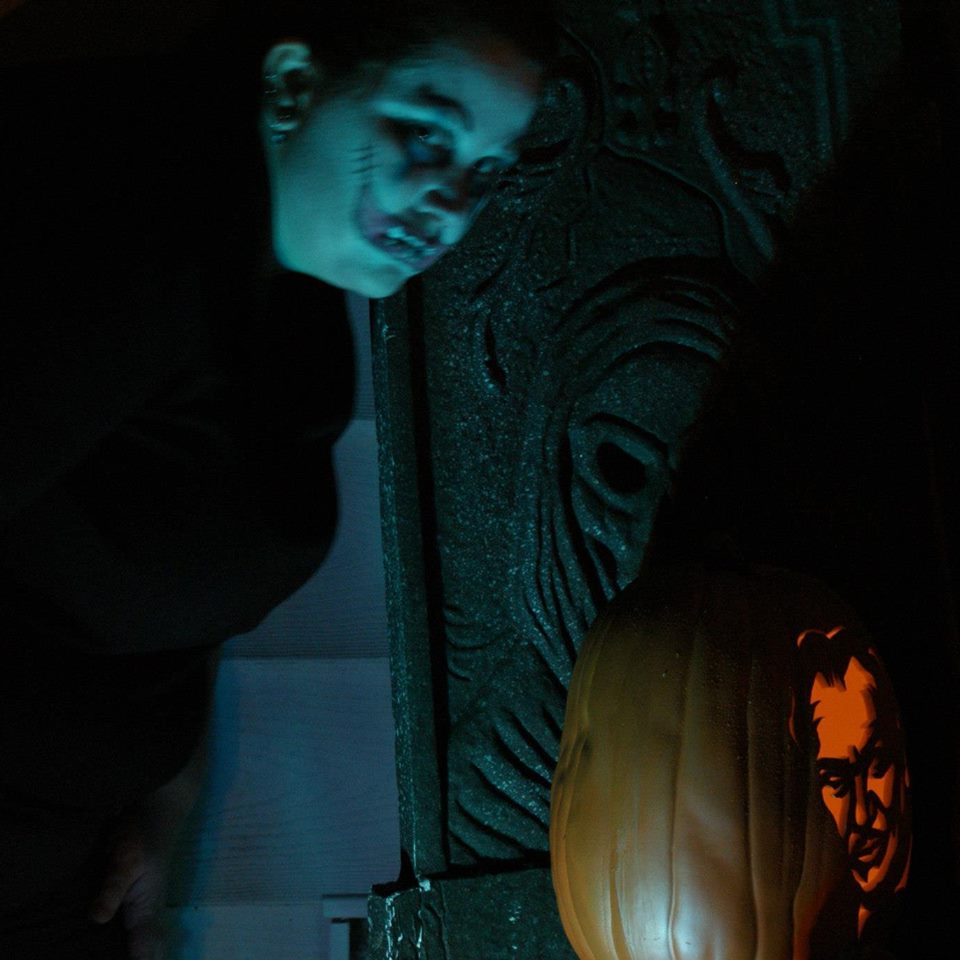