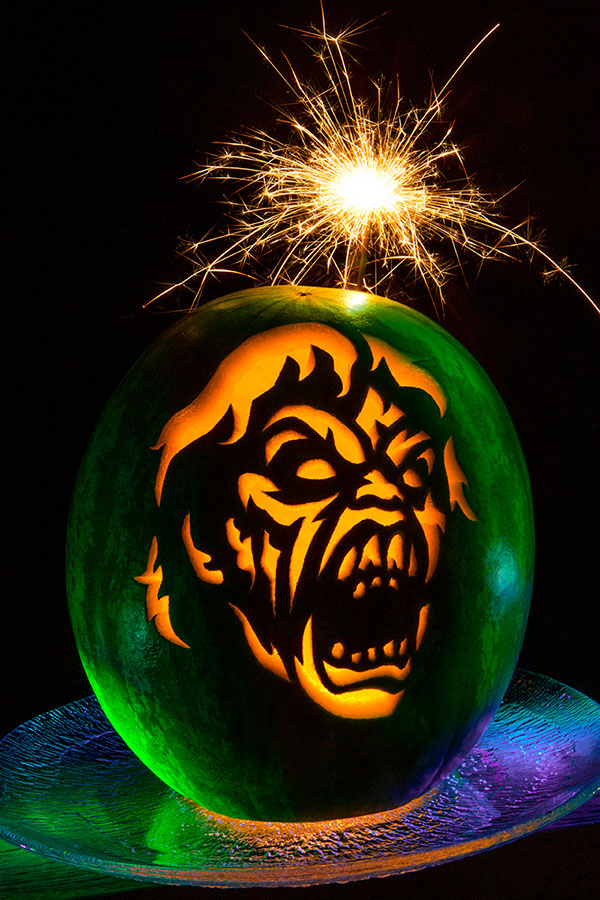 amandap80 liked this
Roy the Imposter.

By Zombie Pumpkins!  Fri Jul 05, 2019 7:47 am
Like 1
Fri Jul 05, 2019 7:47 am #101518
You’re paying close attention, I see! Well you are right, that pattern isn’t available yet. But it will be added to the site this Halloween season. I’m not adding new pattern files quite yet (making some website changes behind the scenes first), but you’ll be able to get your hands on this deadite in the near future. It’s possessed evil Ed from Evil Dead 2, by the way.
Pumpkin Head liked this

. Had some people over this weekend girlfriends cousins from away that were in Saint Andrews filming a ghost hunting show called the Otherside for aptn her cousin is Jeff Richards if you watch it. The director was there and we were talking and he had acted in a movie with Bruce Campbell back in the early 2000s said he was really down to earth and he got an 18 inch Ash signed for his friend.
"Some people are born to use a chainsaw. Me. Well I got one attached to me. "

I always heard Bruce Campbell had an 18 inch ash.
Whenever I have to urge to run through my yard naked, I drink some Windex. It keeps me from streaking.