By BluePen  Tue Oct 08, 2013 3:32 pm
Like
Tue Oct 08, 2013 3:32 pm #80052
It's been mentioned in the Walter White thread, but any hopes of getting a Jesse Pinkman template? Specifically from the later seasons, if possible, but I'll take anything!
I can't carve Walt without Jesse and the only Jesse template I can find elsewhere is blah.
The show just ended on a huge high, I'm sure a lot of people would be interested! 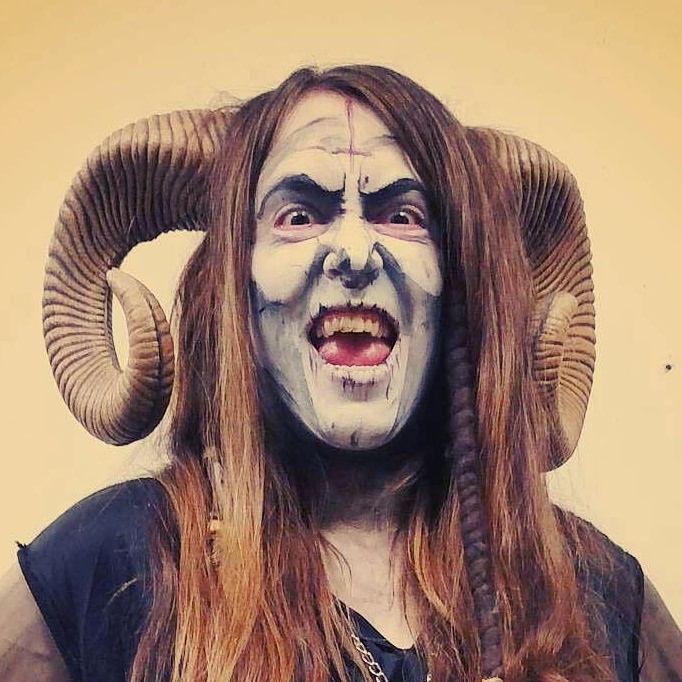 It's now or never.