If you are looking for a game to give you goose bumps and thrill, Halloween Attack is the game you should download! This season’s most awaited game is now available on app store for download. A quick review of the game is here for you.

The theme of the game is set as Halloween night, as evident from the name. The main character in this game is Billie who is defending his home from the ghosts and monsters which have already killed his pet dog! You have to save Billie’s life using different ammunition available like shotgun, MI6, AK47, detonator bombs and other explosive weapons that are earned as you go on earning coins by killing the monsters. As the levels of the game increases, the attacking monsters become more aggressive and violent. Characters like Chucky, Jason, Joker, Frankenstein, Dracula, bats and skeletons have been used in the game. Halloween Attack has 2 episodes with 35 levels in all and more episodes are to come soon according to the developers. 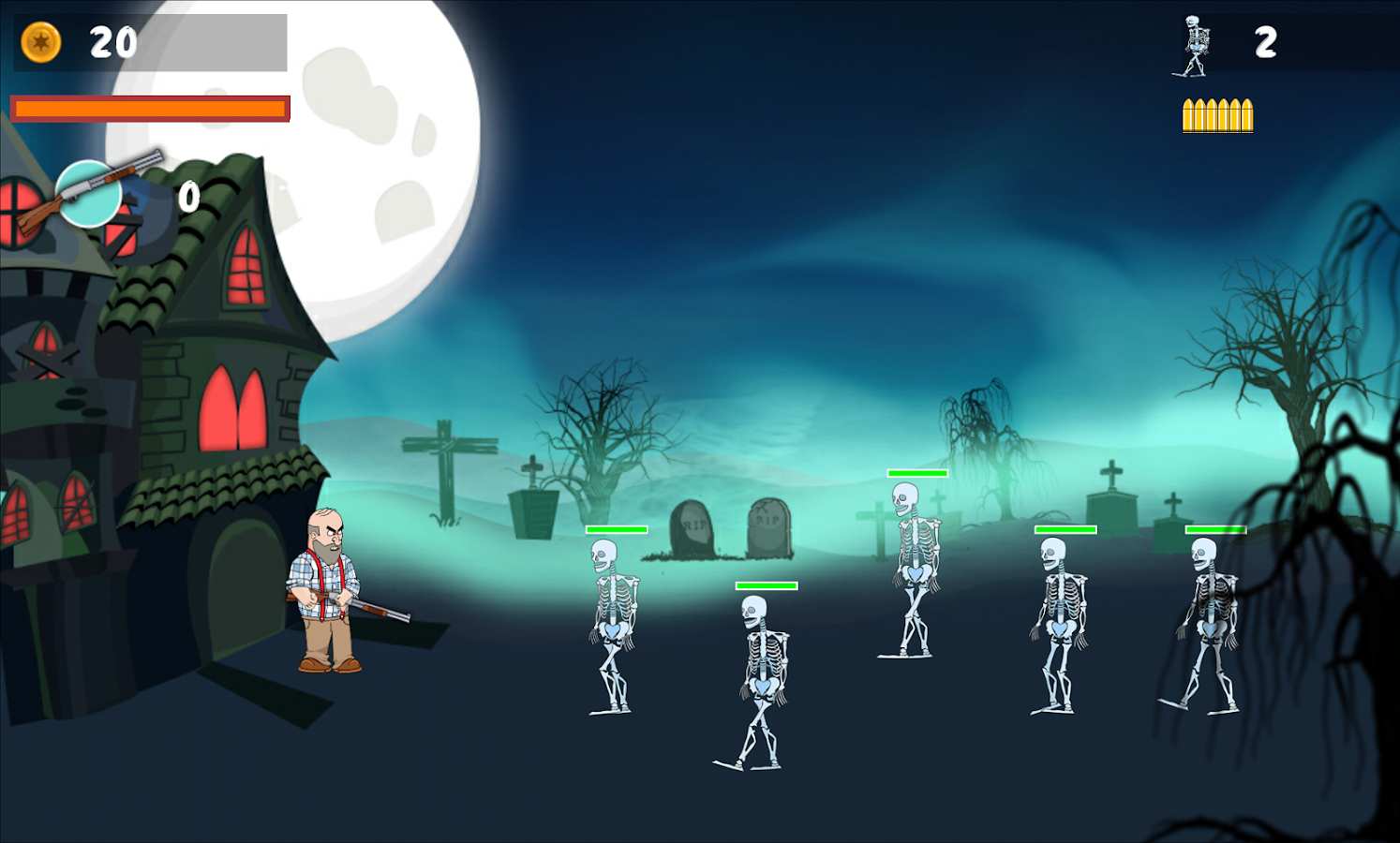 This spooky game is a treat on this Halloween 2014 for all the adventure lovers like me. Download and start playing now to share your feedback about the game!

Looking forward for the feedback from the ZombiePumpkins Fans.