By chuckwagon  Thu Apr 28, 2016 3:11 pm
Like
Thu Apr 28, 2016 3:11 pm #95886
I've recently developed a fascination with this band. At first I was a little stand-offish because I typically like my metal hard and heavy, but with the introduction of Papa Emeritus III, and his very personable demeanor with fans, I have really begun to like the band as a whole. Also, with their most recent release of Meliora, I feel that they have really showcased their musical talents. Couple that with the imagery, and subject matter, this is most definitely a very good band! I'm hoping to see them at Carolina Rebellion, but not sure I'll be able to go.
It's our town, everybody scream, in this town of Halloween!!

By chuckwagon  Fri Apr 29, 2016 11:21 am
Like
Fri Apr 29, 2016 11:21 am #95888
LOL, I actually commented on that thread before I really started getting into them. Don't know why I didn't link that myself... I was aware of Ghost, and had much love and respect for them, but couldn't quite get into the music at the time... Papa III really changed that for me when I watched a bunch of videos and began to get a realy good idea of his amazing personality, and the subsequent grammy win really helped open my mind. Hate to sound like a bandwagon fan, but I'm really into them now. The first time I heard "He Is" I was absolutely down with Ghost from that moment on.
It's our town, everybody scream, in this town of Halloween!! 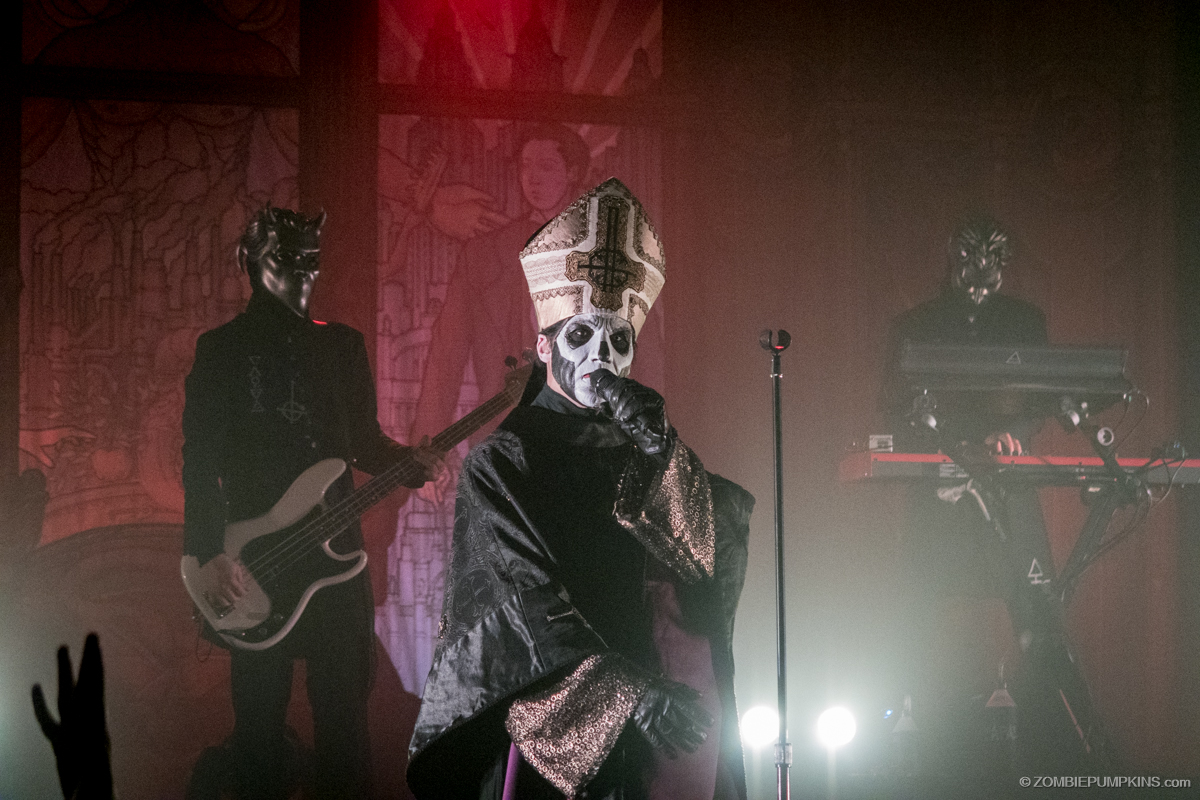 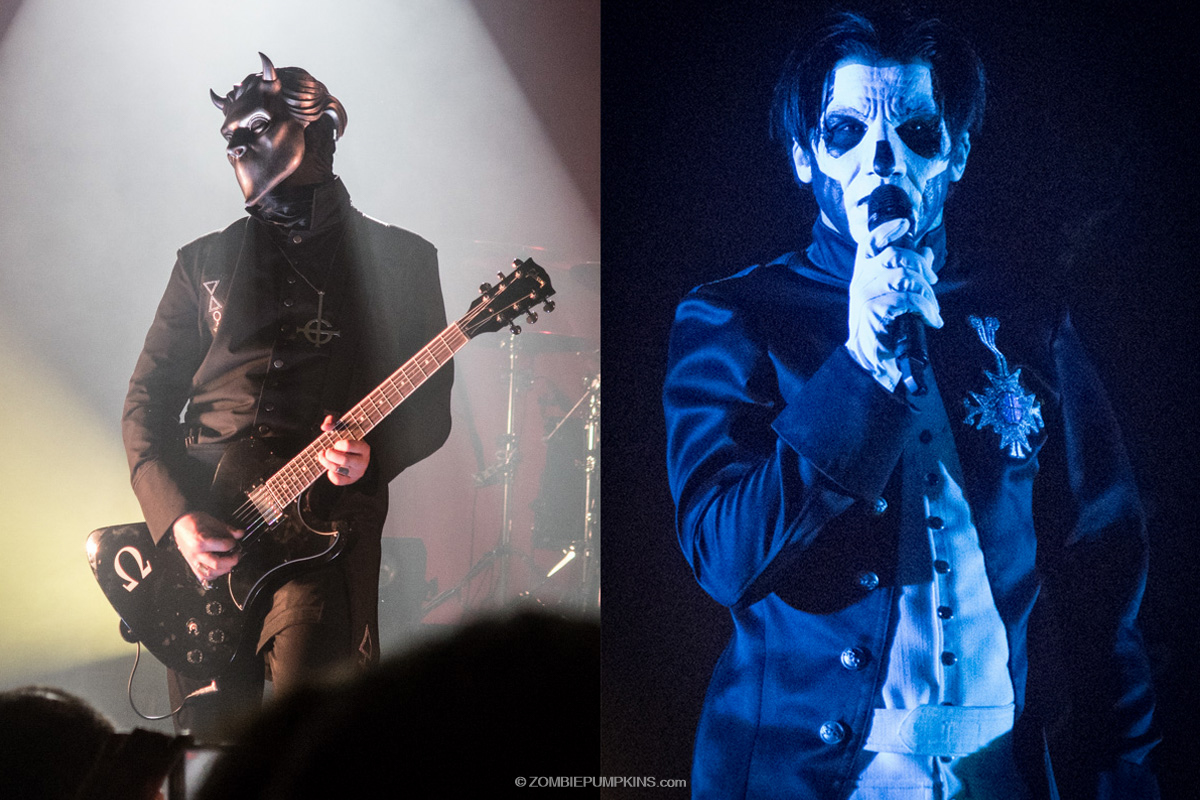 I second the motion!!! Perfect idea for a Rock God's contribution
It's our town, everybody scream, in this town of Halloween!!

By chuckwagon  Fri Oct 05, 2018 10:25 pm
Like
Fri Oct 05, 2018 10:25 pm #100155
I like Cardinal Copia just fine, but I kinda wish they'd have kept the Papa lineage going. I know that at the end of the day its all just a different mask for Tobias, but admittedly the different faces do seem to have different personalities. I'm liking the newest album pretty well. The music, itself, is absolutely fantastic regardless of how "metal" it sounds or not. I've got tickets to 2 Metallica shows coming up in the states, and I'm so pissed that we're not getting Ghost on this portion of the tour, HOWEVER I am seeing them in December here in Charlotte, NC so I'm stoked!
It's our town, everybody scream, in this town of Halloween!!