A scaredy-cat kid has an excellent babysitter, but uncovers something a little occultish about her... horror comedy done really well 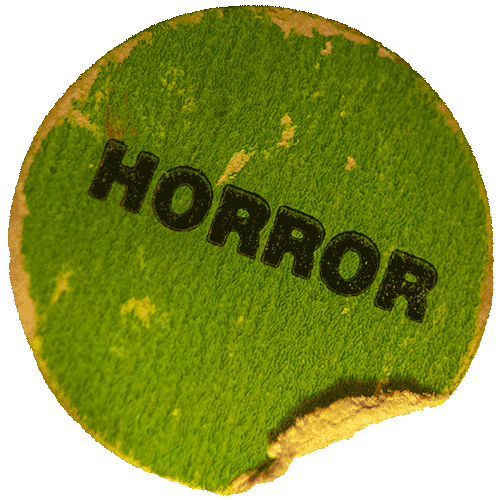 The sequel is very underwhelming. My expectations may have been too high after how much I enjoyed the first one but the reality is I wasted a bag of microwave popcorn and a can of Pepsi.