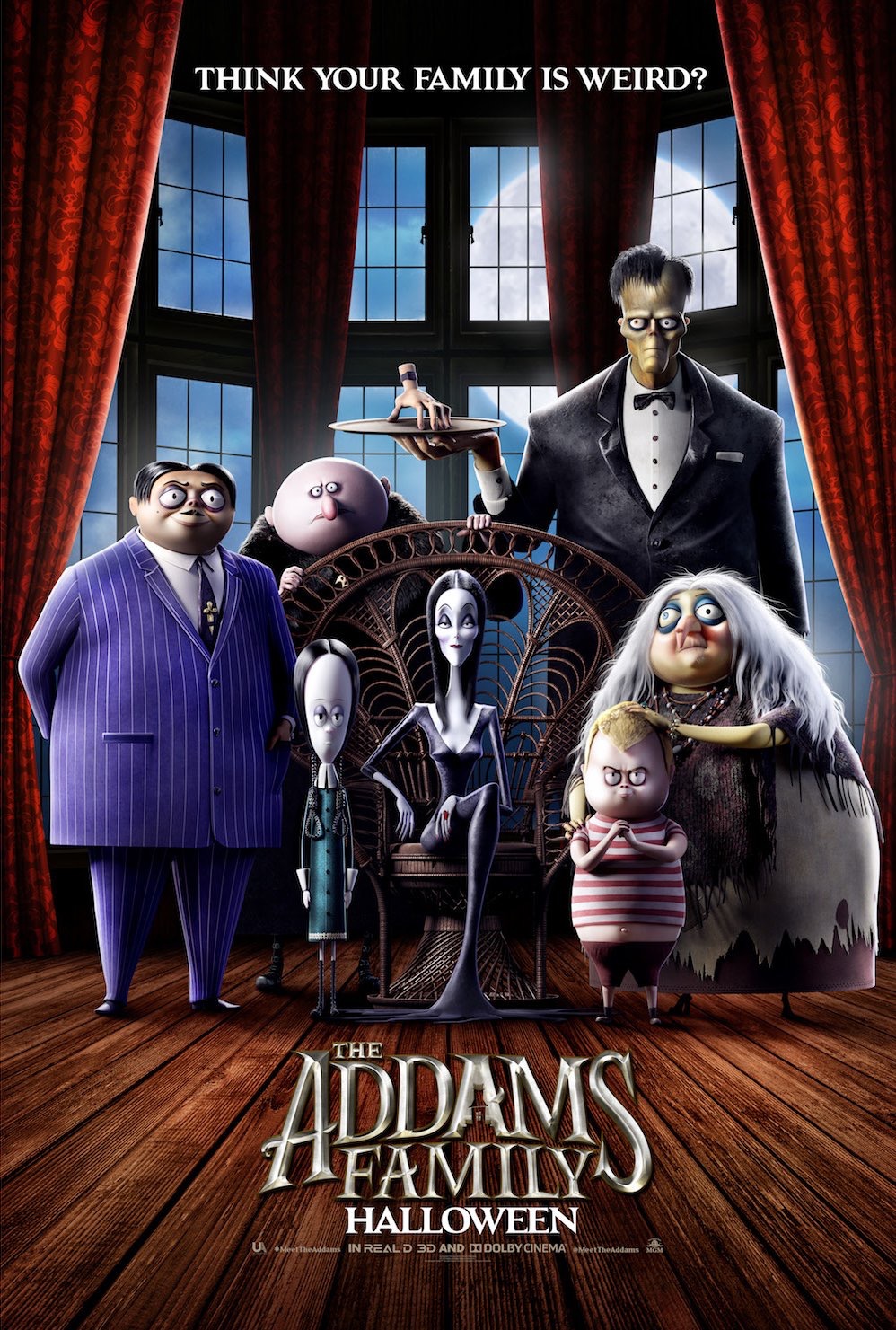 I'm looking forward to seeing a trailer. The Addams Family started as a comic, so the animated format should be a good fit for their morbid antics. It comes out in October, so it should be perfect Halloween season viewing.

The Addams Family is an upcoming American 3D computer-animated comedy horror film based on The Addams Family comics by Charles Addams. The film is directed by Conrad Vernon and Greg Tiernan, previously the directors of Sausage Party, and will feature the voices of Oscar Isaac, Charlize Theron, Chloë Grace Moretz, Finn Wolfhard, Nick Kroll, Bette Midler, and Allison Janney. It is set to be released by Metro-Goldwyn-Mayer on October 11, 2019.

By Zombie Pumpkins!  Tue Apr 09, 2019 4:29 pm
Like
Tue Apr 09, 2019 4:29 pm #101291
The first teaser trailer has been posted for the animated Addams Family. I'm not immediately sold on the humor so far, but I have an open mind. I'm just glad to see the Addams franchise kept alive, and it should be fun to have an appropriately spooky movie to watch in theaters this October. 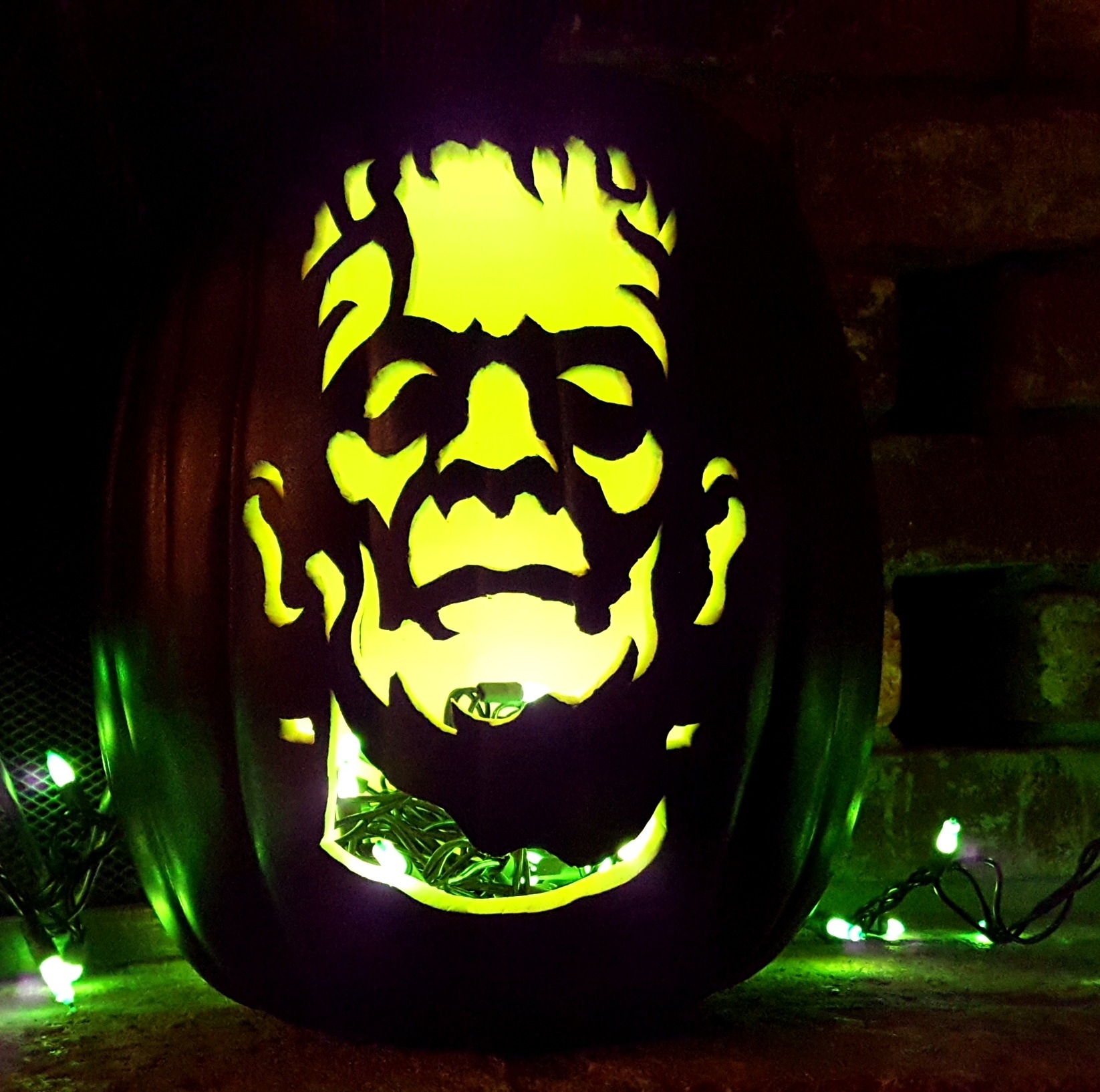 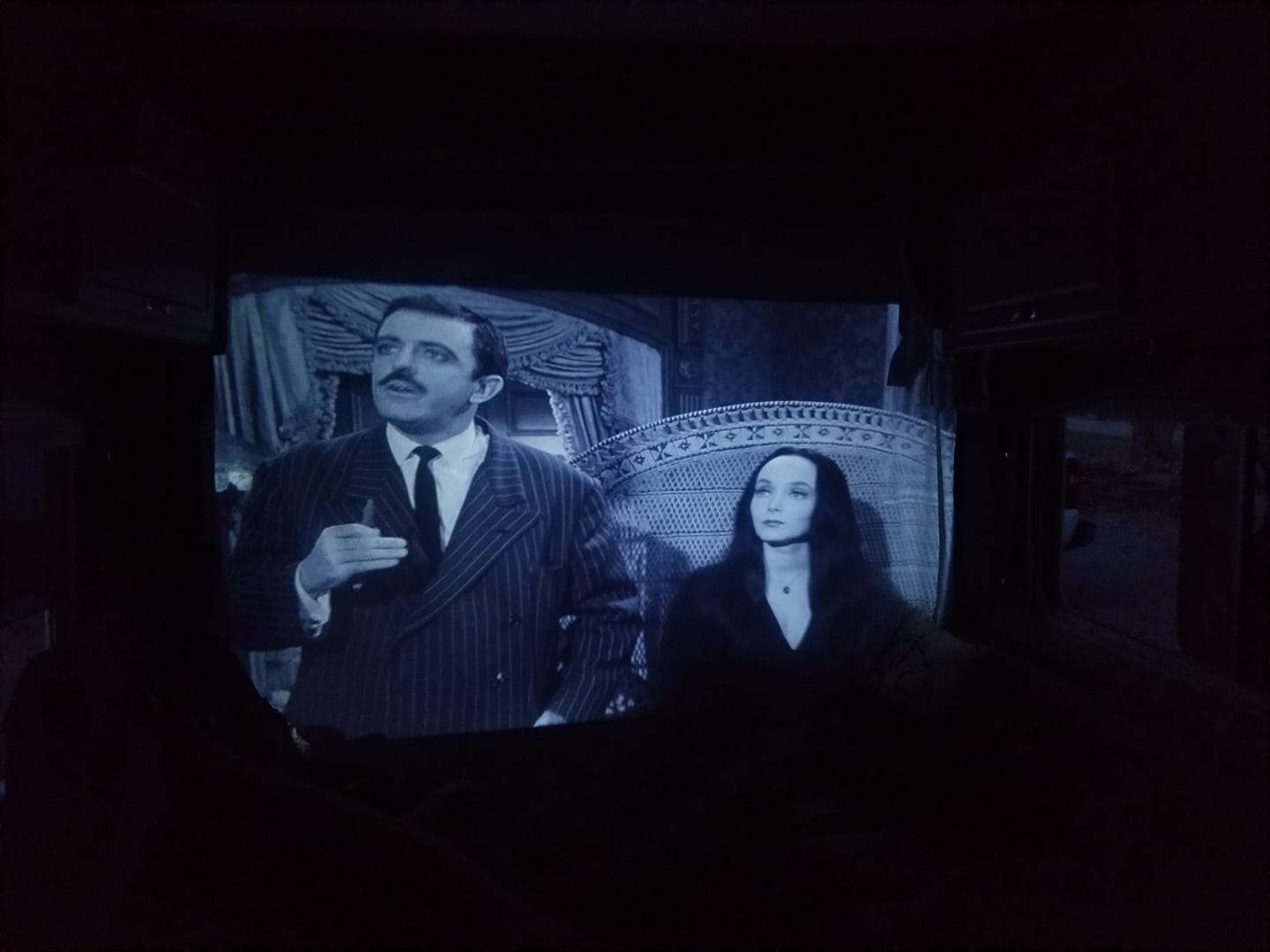