They replicate the look of a real pumpkin stem or at least try to.

But then on some of these other I notice the paint job on them is, kinda lousy. Cheap & tacky, really makes them standout and a dead giveaway as not the real deal. Very plastic-looking. I like to carve quite a bit on the HOME DEPOT 12" craft 'kins and they're really good pumpkins, but the stem is yeah sorta crap. So I was wondering if it would be a good idea take it upon one self to repaint these stems or, is it not really worth the effort?

Here's my attempt to do so: 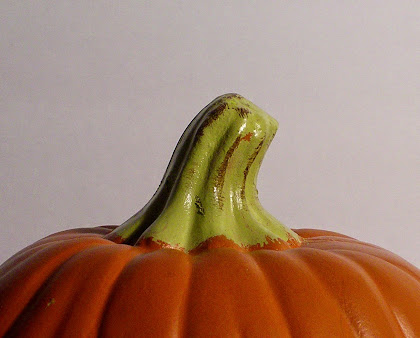 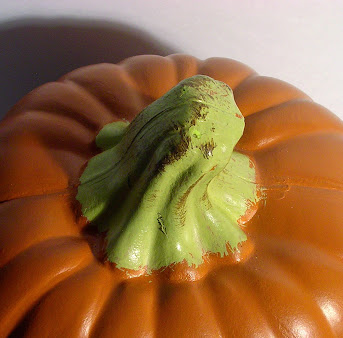 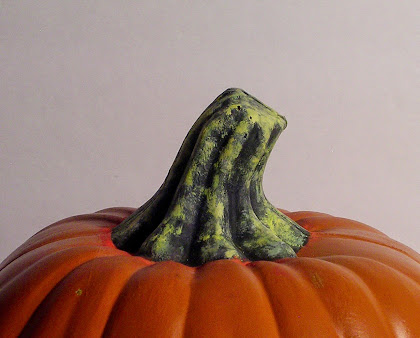 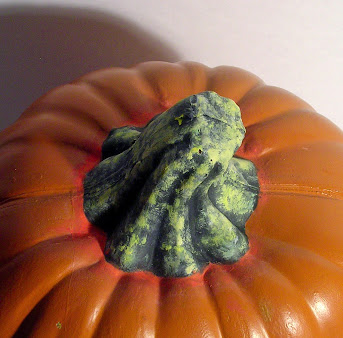 What do ya think

Has anyone else here done likewise?
"It was the boogeyman?"

Not an artist, just a dude that has always loved Halloween and carving jack-o-lanterns.