In late 2016 I got a new hip after a four year plus battle with severe athritis. I was so happy to have gotten through that. Part of the issue there was my weight - which, was always way too much, but, when i was in chronic pain, couldnt really walk or sleep and was pretty distressed about it, ballooned to nearly 400 pounds. I battled it down enough to get the hip with the help of a specialist here & then went into the bariatric program. While in that program my weight actually increased - i was on a keto-like diet and they wanted to see me eating a more well rounded diet, and adding carbs back into my diet put weight back on me. boo.

What i looked like late october last year & at that point, I weighed about 360. 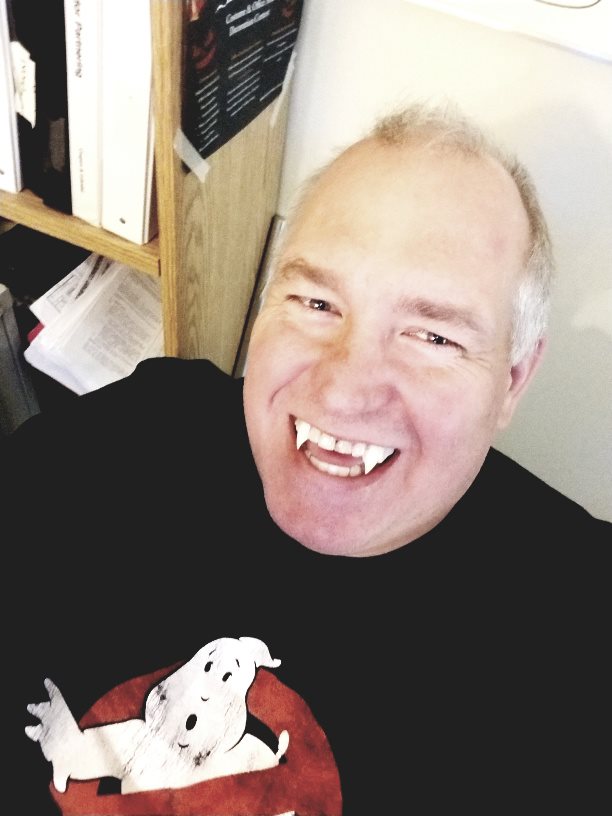 In beginning of January, had gastric sleeve surgery. Exciting and terrifying.

Middle of February, lost my mom after a long fight with dementia. This was a very hard thing for my family losing her the second time (those of you who have had to experience the hell of alzheimers and/or dementia with a loved one know why im saying it this way).

Beginning of March, new job. Throw in two car accidents in the snow for fun.

And, end of July, 20 years of marriage to my high school sweetheart came unglued.

Still standing, but, yeah, pretty beat down these days. 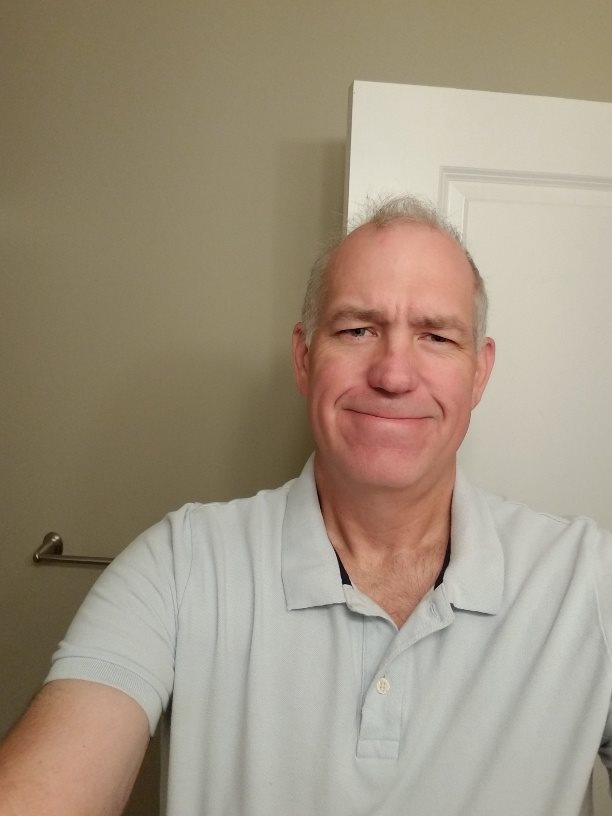 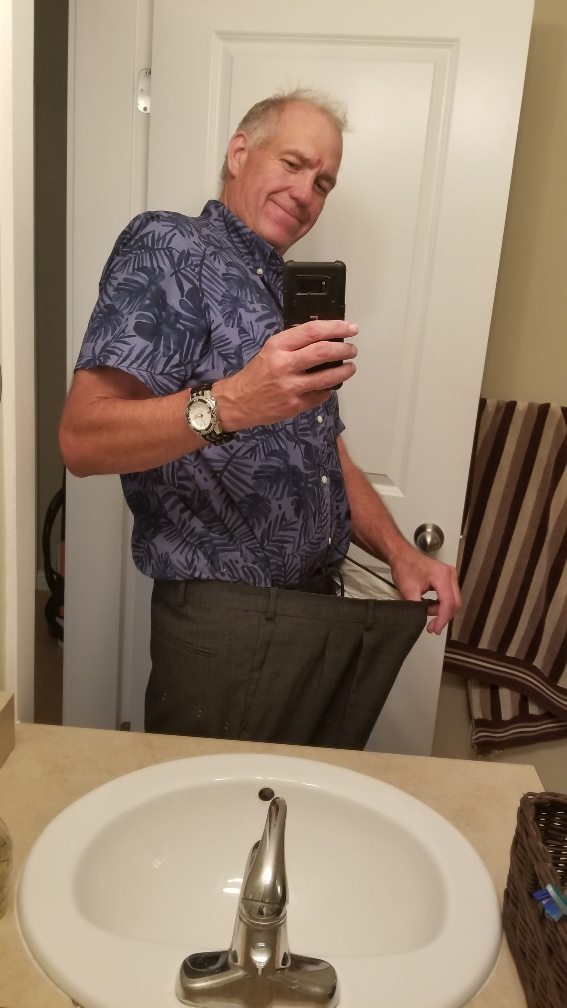 jo3y3dwards liked this
Just because I cannot see it, doesn't mean I can't believe it!

Halloween is the perfect time to start a new chapter in life instead of waiting for the New Year. So here's to a much better 2018!
staticfurball liked this
"Who is this irresistible creature who has an insatiable love for the dead?" (Formerly known as RavensDestiny)

I'm so sorry to read whats been happening, sending you ghost hugs *hugs* keep your chin up and I hope things getting better and more positive for you very soon